The Macau Gaming Inspection and Coordination Bureau (DICJ) will have considerably more casino inspectors to regulate the world’s richest gaming hub in the coming months and years. 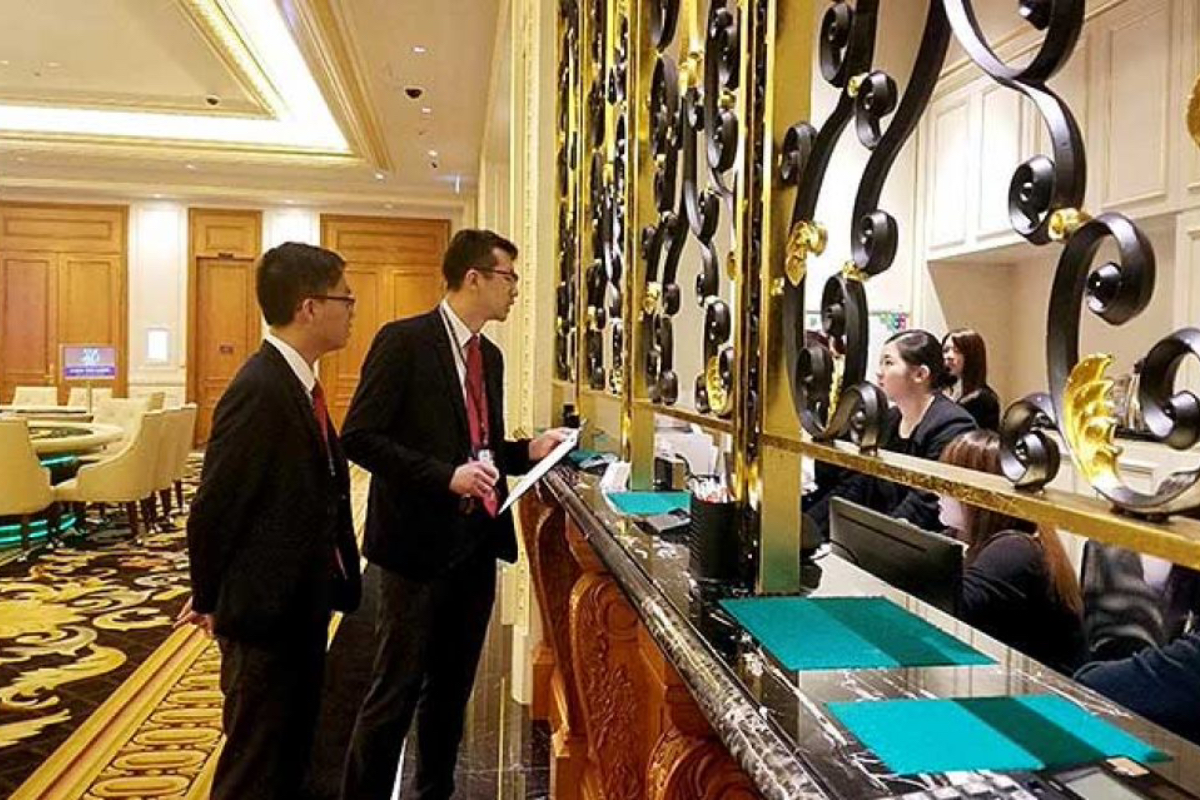 This week, the Macau Executive Council, which supports Macau Chief Executive Ho Iat Seng, passed an amendment that allocates DICJ funding and its operational structure. The change, GGRAsia reports, will take effect within the next several weeks.

The revision more than doubles the number of DICJ gaming inspectors the agency is to have, rising from 192 currently to 459 positions. There is no official word as to when the positions for 459 inspectors will be fulfilled, only that the hiring will be conducted in a gradual manner.

The DICJ has the tall task of regulating Macau’s six licensed commercial casino operators. While there are only six operators, they operate more than 40 casinos and/or VIP rooms.

The responsibilities of the DICJ include to examine, supervise, and monitor the activities of the concessionaires, especially on their compliance with the legal, statutory and contractual obligations,” the agency’s website reads.

Macau is the richest casino market on the planet. The Chinese Special Administrative Region hit its all-time high gross gaming revenue mark in 2013, when enclave casinos won more than $45 billion from gamblers.

Annual win has since declined due to stricter regulations regarding mainland high rollers moving money to Macau, which is a tax haven free of China’s substantial taxes. In 2019, Macau casinos won $36.5 billion.

The gaming licenses for Las Vegas Sands, MGM Resorts, Wynn Resorts, Melco Resorts, Galaxy Entertainment, and SJM Holdings are all set to expire next year in this month.

For the past several years, Macau officials have pledged to review all aspects of its gaming industry and issue new tenders to the gaming giants, but under new regulatory terms.

Macau, unlike Hong Kong — the other SAR in China — remains in the good graces of the People’s Republic. Macau and Hong Kong both have a great deal of government autonomy under China’s “one country, two systems” arrangement.

China provides defense and foreign affairs for Macau and Hong Kong. But the regions are otherwise free of Beijing rule. China President Xi Jinping has been greatly concerned with the cross-border flow of money for gaming purposes since that $45 billion number was realized eight years ago.

Xi’s administration and subsequent law enforcement have since greatly scrutinized VIP junket groups. Macau says its DICJ expansion is to enhance “the strength of regulation.”

The DICJ has been headed by Adriano Marques Ho since June of 2020. His tenure was recently extended by 24 months to at least June of 2023.

Ho holds a law degree from Macau’s University of Science and Technology, and was an advisor to the Macau Secretary for Security before taking the helm of the DICJ. Ho’s resume also includes a stint at the Macau Judiciary Police, where he led the force’s gaming-related crimes unit.

Ho’s DICJ right-hand man is Deputy Director Lio Chi Chong, a former criminal investigator. Under the DICJ expansion, Chong is set to receive a partner by way of a second deputy director — a position sometimes referred to as the DICJ “subdirector.”