The former CEO of Great Canadian Gaming (GCG), Rod Baker, and his aspiring-actor wife, Ekaterina, were fined a total of $2,300 on Wednesday for breaking quarantine rules in Yukon, Canada. 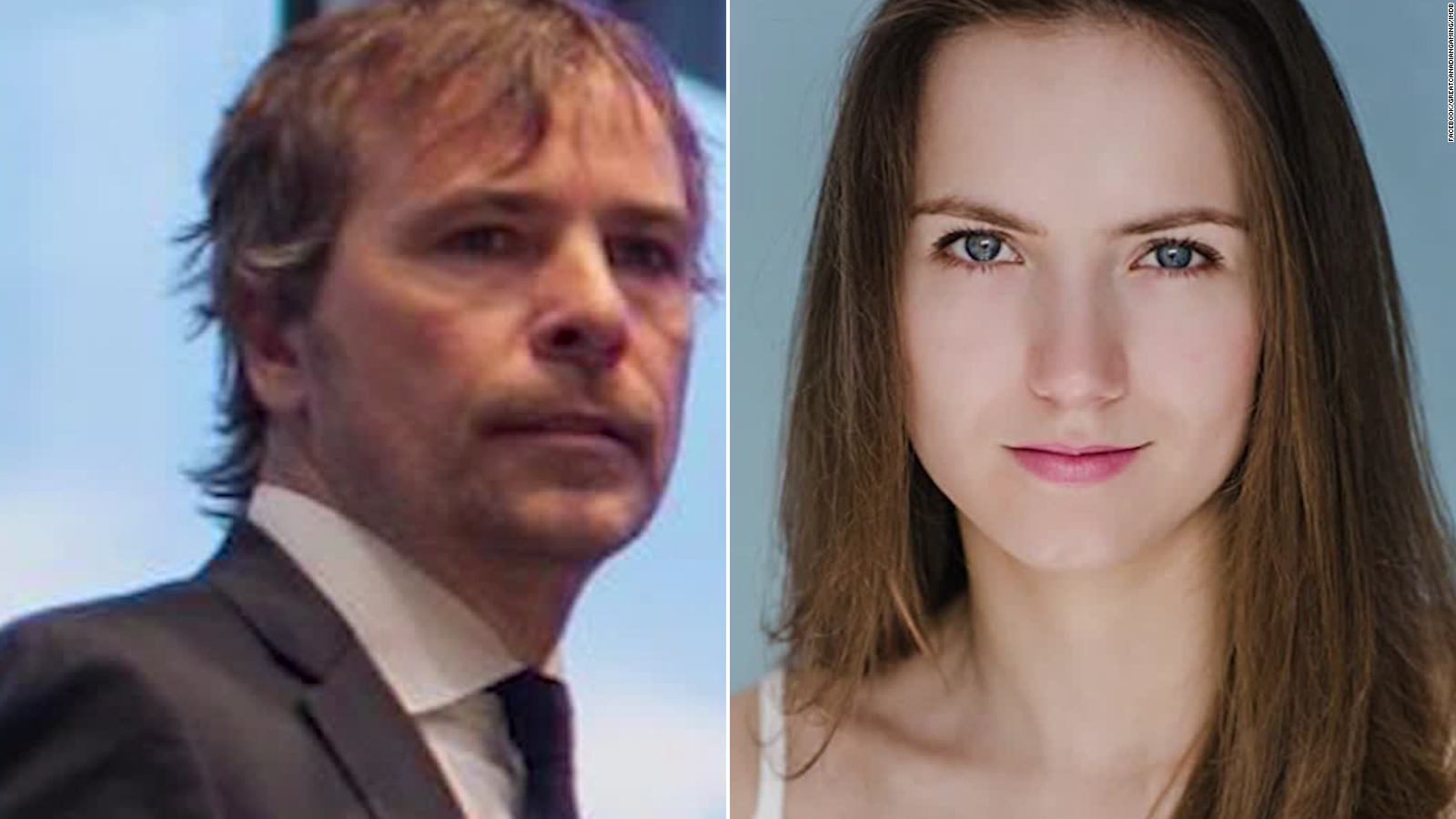 Rod and Ekaterina Baker, seen above, claimed they were hotel workers and therefore eligible for a jab when they visited a remote Yukon village in January. (Image: CNN)

The story originally made headlines around the world. Last January, the couple traveled to a remote Yukon vaccination clinic and bluffed their way to the front of the line.

Baker quit as GCG CEO just days after the story broke, although the company’s shareholders had just approved a $1.9 billion takeover by private equity giant Apollo Global Management, so his resignation may have already been in the cards.

The tale of vaccine tourism and wealthy entitlement hit a raw nerve far beyond the White River First Nation community they thoughtlessly endangered.

On January 12, the Bakers, 55 and 32, flew from Vancouver to Yukon capitol Whitehorse, where they chartered a flight to an airstrip a mile outside Beaver Creek, a stone’s throw from the Alaska border.

The village, Canada’s westernmost community, was among the first in the country to receive the vaccination. Beaver Creek’s remoteness means that people who fall seriously ill must travel hundreds of miles for treatment.

After waiting in line with some of the town’s most elderly and vulnerable residents, the couple told staff at the mobile vaccination clinic they were hotel workers and were eligible for the jab.

On Wednesday, the couple appeared in the Yukon Territorial Court by video link and pleaded guilty to charges under the province’s Civil Emergency Measure. This included failing to self-isolate for 14 days on arrival, and for “failing to act in a manner consistent with their declarations upon arriving in the Yukon.”

Prosecutor Kelly McGill noted that the Crown had considered requesting a prison sentence for the pair. But early guilty pleas and a subsequent voluntary donation to a vaccine charity were considered mitigating factors and expressions of remorse.

The $2,300 penalty handed down by the judge was the maximum fine he could impose. But it will be chump change for the couple. Rod Baker earned $10 million at GCG in 2019 alone, according to public financial documents.

Janet VanderMeer is a member of the White Creek First Nation who had waited in line for a vaccine for her elderly mother on the day the Bakers hit Beaver Creek.