An escaped, convicted sex offender from Wisconsin was apprehended recently in a Las Vegas gaming property, police reported late this week. It marks the second time in recent years the man escaped from custody and wound up being arrested in Nevada. 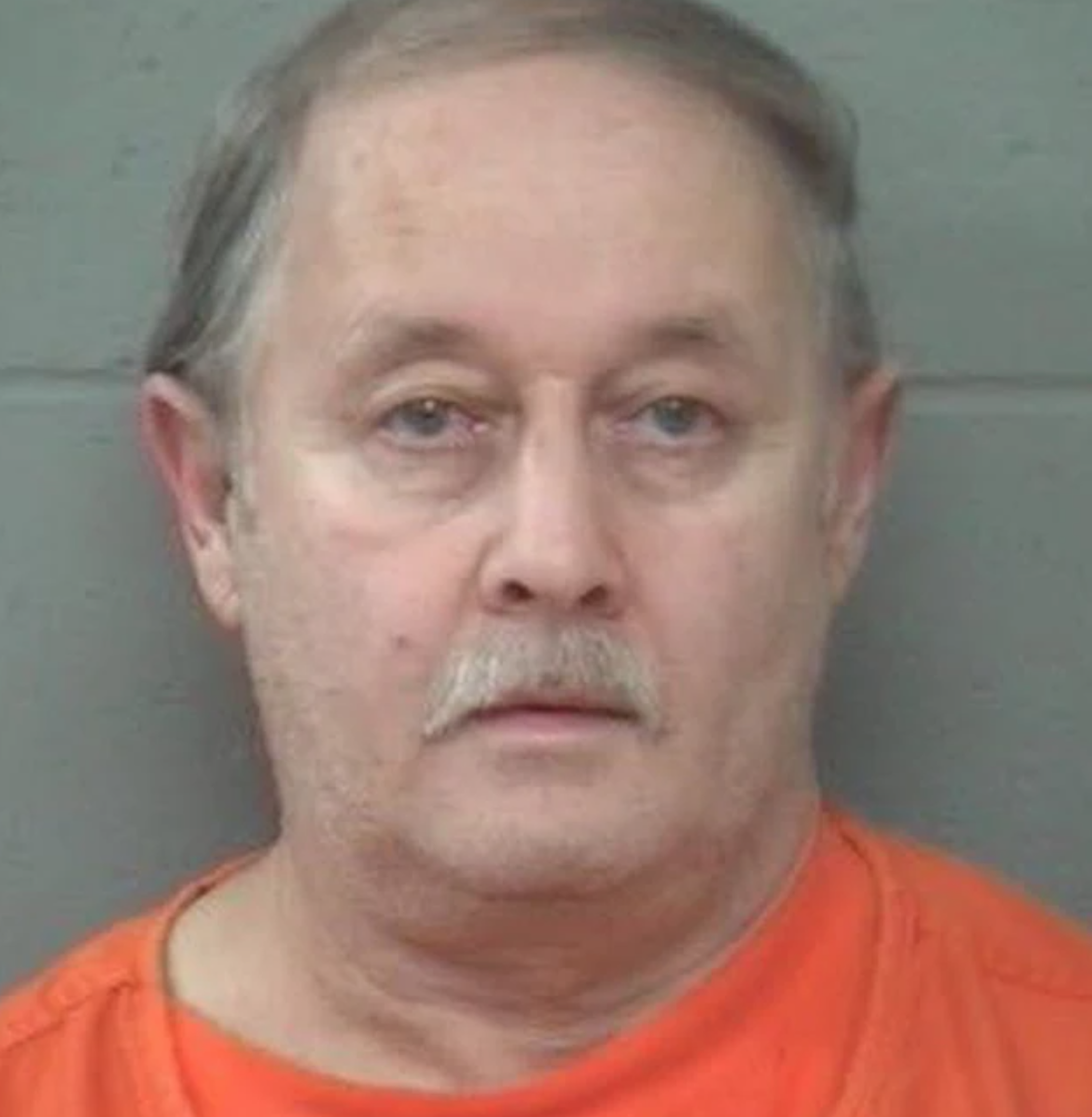 Lloyd Pitzen, shown here in a mug shot. He was arrested in a Las Vegas casino last week. He allegedly escaped from a transitional facility in Wisconsin. He has been convicted on sex charges. (Image: Oshkosh, Wisc. Police Department)

Lloyd Pitzen, 71, allegedly escaped from a transitional living facility in Oshkosh, Wisc. on Dec. 7, 2019. He allegedly cut off his GPS monitoring bracelet during the escape.

He was then on the loose for over a year. It was not until last Friday that the US Marshals Fugitive Task Force spotted him in Nevada at the unidentified gaming property.

He is charged with tampering with a GPS tracking device and a sex offender registry violation, according to WBAY, another Wisconsin TV station.

He was apprehended and as of today, Pitzen remained in the Clark County Detention Facility. He is awaiting extradition back to Wisconsin.

In 1982, Pitzen was convicted on four counts of second-degree sexual assault, according to WLUK. He allegedly walked into the bedrooms of female strangers while they were asleep. The victims included a 15-year-old girl and three women, the report adds. Pitzen was also convicted of sex registry violations between 2004 and 2016, WLUK said.

In 2015, he was at a Wautoma, Wisc. facility. He allegedly escaped. He later was arrested in Mesquite, Nev. That escape led him to be sent to prison for a year, WLUK said.

Pitzen entered the facility in Oshkosh after he was released from the prison on Oct. 15, 2019. So, he remained at the transitional venue for about two months before he allegedly escaped.

In the past, he was convicted of disorderly conduct, burglary, battery, and drug offenses, according to WGBA, another Wisconsin TV station.

But Ruggirello claimed the sex between the two was consensual.

The woman said she had traveled to Las Vegas with Ruggirello. They were sharing a room at the hotel. The woman awoke to find him allegedly assaulting her, according to the Las Vegas Review-Journal. Ruggirello is scheduled to appear in Las Vegas court on Sept. 16.

In an unrelated incident, a 25-year-old California man was arrested last month on suspicion of sex trafficking on the Las Vegas Strip. He threatened to choke an undercover officer, saying he wanted to “assert dominance” over her, according to a Metro police report.

Clifton Ligons, 25, of Pittsburg, is scheduled to appear in Las Vegas Justice Court on June 29.

Last month, Frank Anthony Ruggirello, 43, of Clinton, Mich., was arrested for an alleged sex assault at the MGM Grand Hotel and Casino.

A woman staying at the Las Vegas hotel told a lifeguard at the pool she was sexually assaulted. Metro police were notified and he was apprehended.