Pennsylvania continues to see its gaming industry grow at unprecedented rates. The state, for the third consecutive month, has reported record revenue. 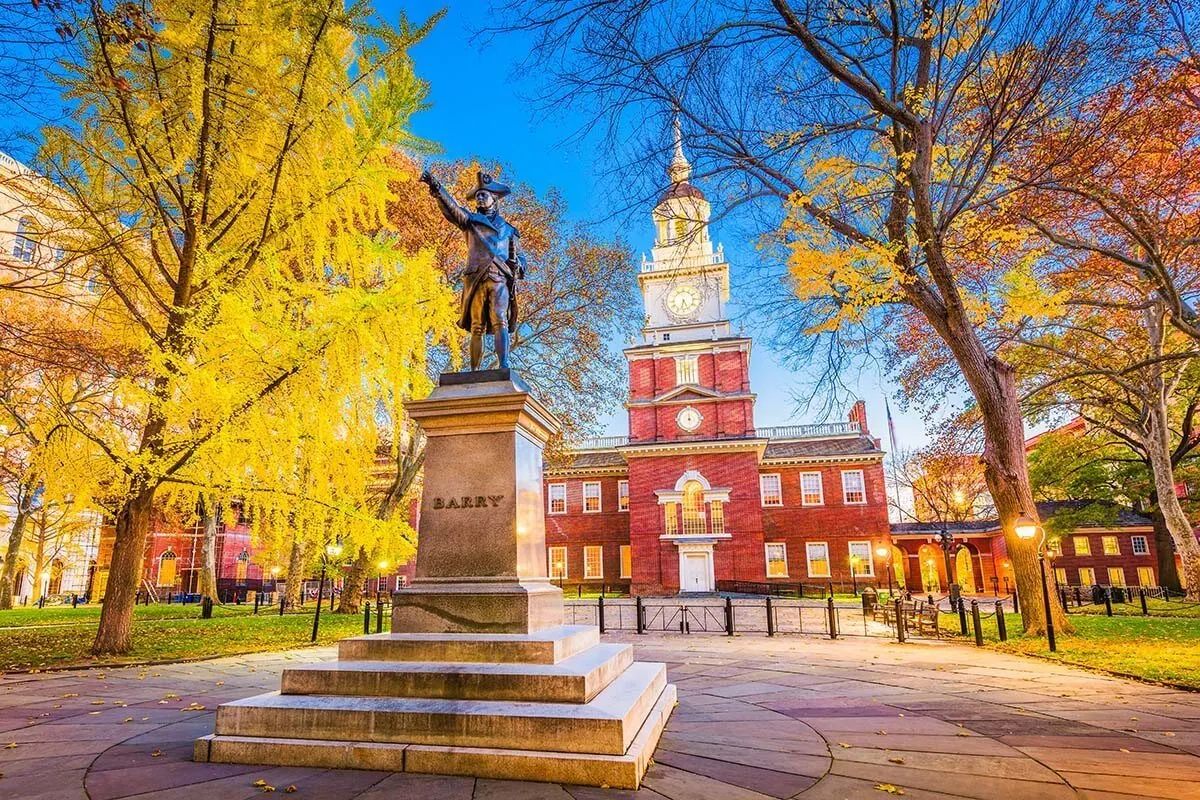 Gross gaming revenue (GGR) across all legal channels totaled $413,182,161 in May. That easily eclipses the previous best mark of $403.1 million, which was only set in April.

Slot machines and table games at the state’s 15 commercial casinos totaled approximately $278.6 million. The brick-and-mortar casinos were closed through May 2020 due to the pandemic. For comparison’s sake, May 2019 slot and table win totaled $286.1 million — $7.5 million more than last month.

Hollywood Casino at Penn National commanded the largest market share with GGR totaling $62.9 from all gaming channels. Parx Casino was next at $61.7 million, and Rivers Casino Philadelphia third at $48 million.

As is the case in other states that have full-scale iGaming — New Jersey, for instance — Pennsylvania’s gaming industry is evolving. And it seems that the shift to online casinos many formerly in-person gamblers were forced to make amid the pandemic might be permanent for some.

While land-based casino revenue lagged behind May 2019, iGaming continues to see extraordinary growth. Pennsylvania’s regulated online gaming platforms, for the first time in state history, won upwards of $100 million in a single month in May 2021.

Penn National Gaming, the oldest gaming operator in the state, is leading the way online. Perhaps its name and brand familiarity among most Pennsylvanians is providing internet newcomers a sense of safety.

Penn’s Hollywood online casino reported GGR of $41.3 million. That dominated the $101.2 million that the iGaming operators collectively won in May. Rivers’ interactive platform placed second at a distant $27 million.

Penn National’s iGaming win is a 360 percent surge on its May 2020 performance.

The Pennsylvania Gaming Control Board (PGCB) issued $284,000 in fines this week against two companies that own casinos in the state.

Boyd Gaming, which owns and operates the Valley Forge Casino Resort, was fined $150,000 for failing to disclose facts to the state regarding the suitability of a principal. The casino was additionally fined $14,000 for allowing an underage person to gamble.

Penn National Gaming received a $70,000 fine for allowing a self-excluded person to gamble. The regulatory shortcoming led to the individual being served alcohol and becoming intoxicated, and later driving an automobile into other vehicles at Hollywood Casino at Penn National.

Penn National was also handed a $50,000 fine that stems from two employees, both since terminated, who swindled money from gambling operations that resulted in inaccurate revenue reporting to the PGCB.