The Lincoln Race Course in Nebraska is facing a lawsuit from the company that presently operates keno games at the horse track. 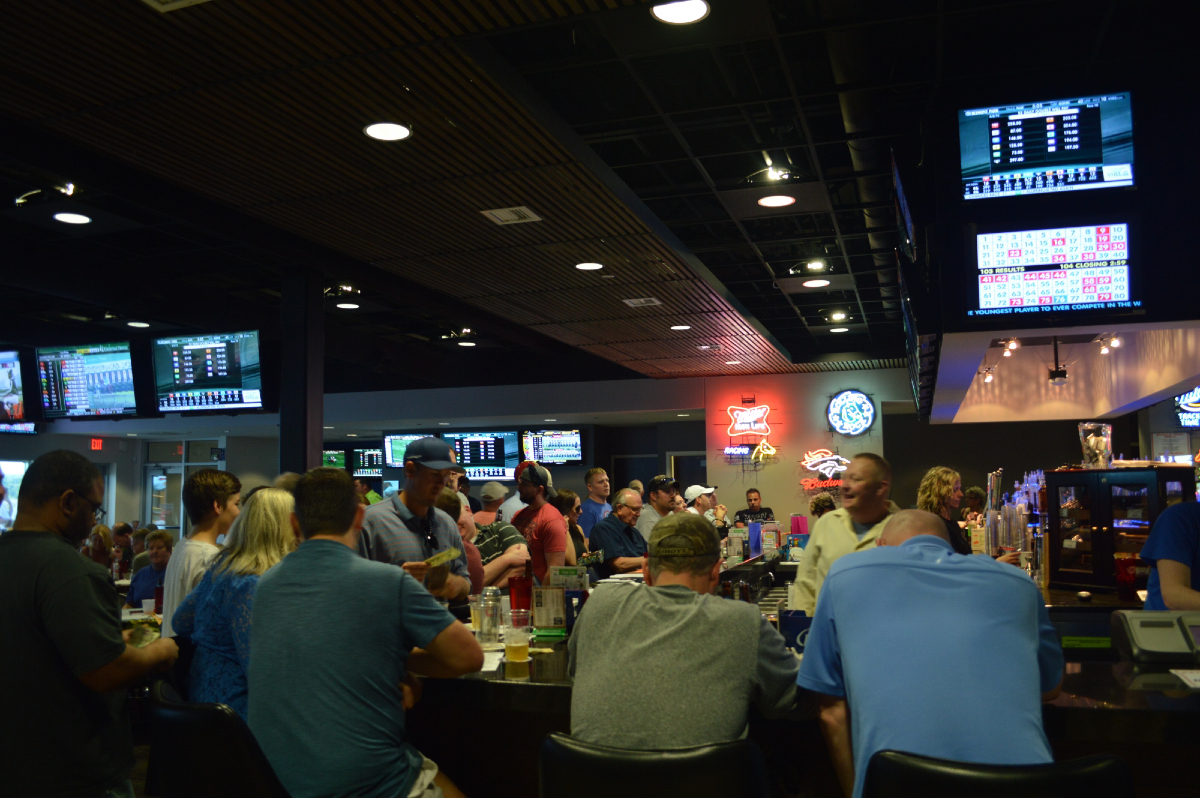 Big Red Keno, based on Omaha, Ne., operates keno games at the Lincoln Race Course. The keno firm additionally provides the lottery games at Horsemen’s Park in Omaha. But it is Big Red’s operating contract for Lincoln that the company says has led it to bringing legal action against the facility.

Big Red says its operating agreement to conduct keno games at Lincoln includes a provision that it be afforded exclusive rights to any form of new gaming at the racetrack, the lone exception being pickle cards.

Lincoln Race Course is one of three Nebraska horse racetracks that has decided to partner with WarHorse Gaming, a subsidiary of Ho-Chunk Inc., on its casino expansion.

Omaha Exposition & Racing, which operates the Lincoln Race Course, says it simply leases the track, and is therefore not in in violation of its Big Red contract.

The racecourse is owned by the Nebraska Horsemen’s Benevolent and Protection Association (NHBPA), a nonprofit that fosters the thoroughbred horse industry in the state. Omaha Exposition says it is the NHBPA expanding gambling at the track, and the association has no contract with Big Red saying it has exclusive rights to new games.

The NHBPA and WarHorse Gaming have proposed building a $220 million casino resort at the Lincoln Race Course. The complex includes a nearly 200-room hotel, casino floor with 1,200 gaming positions, as many as six restaurants, spa, and event space. WarHorse plans to open a temporary casino with 300 slot machines later this year once it receives its gaming license from the state.

Big Red is a keno and restaurant operator. It has no experience running a full-scale casino.

Nebraska’s legalization of commercial gambling at the six horse racetracks is likely to hurt Big Red Keno. Though Omaha Exposition says the company can continue to house its keno machines inside the venue, Big Red wants compensated for alleged damages related to not being the casino developer and operator.

“As part of that contract, Lincoln Race Course agreed that Big Red Keno would have the first right to provide any expanded gambling at the track,” he added.