PlayAGS Stock Not Playing Around, Could Be Double in Making

PlayAGS Stock Not Playing Around, Could Be Double in Making

Quietly, PlayAGS (NYSE:AGS) stock is one of this year’s best-performing gaming equities, and one analyst is wagering there’s much more upside to be had. 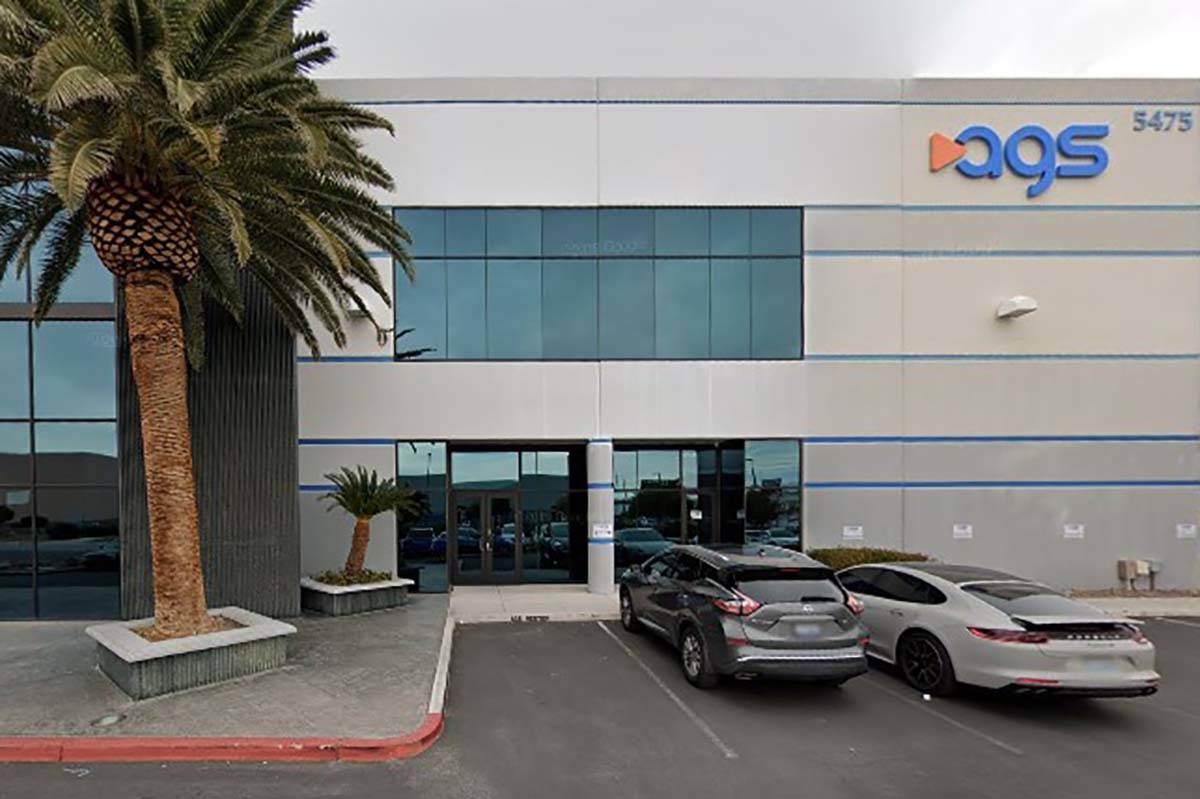 In a recent note to clients, B. Riley analyst David Bain initiated coverage of the casino technology and games provider with a “buy” rating and a $21 price target. That implies the shares can nearly double from the June 11 close at $10.80. The analyst sees an array of catalysts potentially driving shares of the Las Vegas-based company higher.

The analyst’s bullish view on PlayAGS arrives at a time when some gaming equities are dithering. But that’s far from the case for the maker of electronic gaming machines and table games, among other products. Helped by a gain of 29.65 percent over the past month, PlayAGS is up 50 percent year-to-date.

With a market capitalization of just under $418 million, PlayAGS is one of the smallest publicly traded gaming names in the US. That affirms its hidden gem status, but it doesn’t diminish its potential potency for investors.

PlayAGS stock is highly levered to strength in regional casinos because 80 percent of its recurring revenue comes from those venues. The company has nearly 24,000 gaming participation units, which are found in casinos in regional markets and those heavily frequented by locals. That tethers the shares to themes such as pent-up demand, rising rates of COVID-19 vaccination, and older gamblers returning to their favorite local gaming venues. In fact, some metrics for the company are already pacing ahead of pre-pandemic levels.

Even with the recently stellar performance of PlayAGS, the gaming name has ample tailwinds, including a long runway with which to grow market share in the premium games segment.

“AGS’s premium game market penetration is well under one percent, leaving ample whitespace. AGS only recently began a substantive push into the premium segment, increasing its base of premium units through the pandemic,” said Bain.

If the company could drive its premium games share to three percent, that would be worth $10 a share, which isn’t accounted for in B. Riley’s price target, according to the analyst.

Adding to the PlayAGS case is that even with the stock’s recent surge, it’s still inexpensive, trading at 5.9x estimated 2023 enterprise value/earnings before interest, taxes, depreciation and amortization (EBITDA) compared to 9.1x for rivals. If the name rerates to its peer group, it could trade up to $24, adds Bain.

The post PlayAGS Stock Not Playing Around, Could Be Double in Making appeared first on Casino.org.