The family of two casino-goers killed in the deadly 2017 attack on Resorts World Manila in the Philippines cannot pursue a wrongful death lawsuit in Las Vegas because Resorts World Las Vegas is a separate entity, the Las Vegas Review-Journal reports. 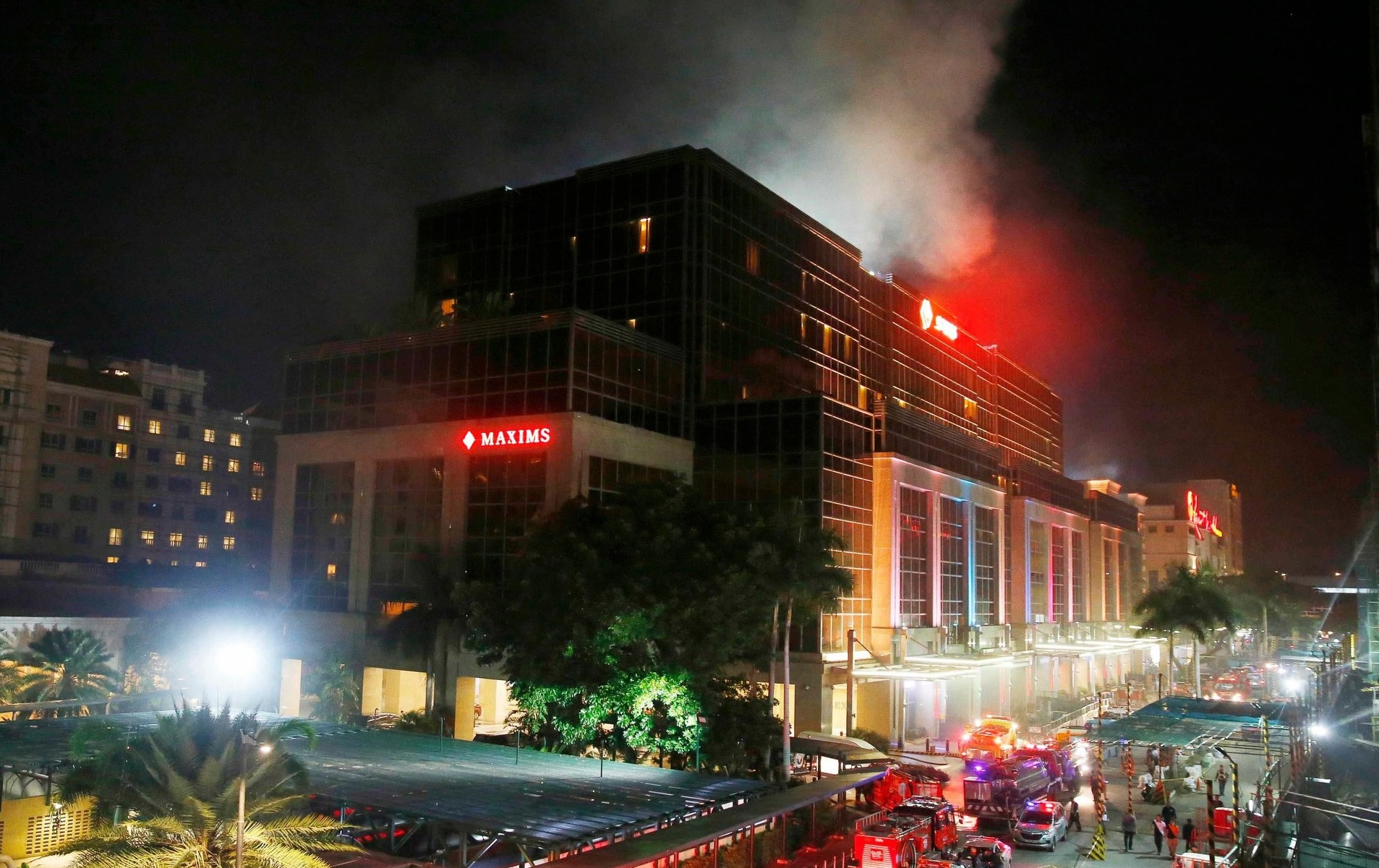 Plumes of smoke rise from Resorts Word Manila in the aftermath of Carlos’ attack on June 2, 2017. (Image: New York Times)

On Thursday, a Nevada district judge dismissed the case, brought by relatives of victims Tung-Tsung Hung and Pi-Ling Lee Hung, for lack of jurisdiction. The plaintiffs said they wanted to sue in Nevada because they claimed they could not get justice in the Philippines.

“The occurrence did not occur here, and there are no witnesses here,” concluded District Judge Nancy Allf, as reported by LVRJ.

The Hungs were VIP guests at Resorts World Manila when the actions of a disturbed 42-year-old Filipino, Jessie Javier Carlos, caused the deaths of 37 people.

Just before midnight on June 2, 2017, Carlos entered the casino resort armed with a semiautomatic rifle. He torched gaming tables and shot up slot machine banks before setting himself on fire and shooting himself in the head.

While Carlos never actually fired at anyone, his victims died of suffocation from smoke and toxic fumes, while nearly 70 others were injured in a stampede to escape the building.

According to the lawsuit, Resorts World employees led the Hungs and other guests into a pantry in the VIP room in a bid to protect them. They died there from smoke inhalation.

The attack preceded the Mandalay Bay shooting in Las Vegas, which killed 58 people, by four months.

In the aftermath of Carlos’ rampage, regulators accused Resorts World Manila of lax security and poor health and safety measures. Investigators concluded the high death toll from the single assassin was a result of improper evacuation exits inside the casino, for example.

Lawyers for the plaintiffs had claimed that “corruption” and “coverups” in the Philippines would prevent them from getting a fair trial. They argued that Nevada became the jurisdiction when Resorts World received licensing in the state.

The $4.3 billion Resorts World Las Vegas his scheduled to open in just under two weeks on the site of the Stardust after eight years of planning, construction, and delays.

Lawyers for the plaintiffs said they intended to appeal because they were concerned safety failings could be repeated at the Las Vegas property.

“We are still looking for justice. Human life is precious,” said one, Hwa-Min Hsu.  “It’s not going to be the end. Because in the Philippines, there’s no justice. And I don’t want to see this happening to Americans.”