Tunica-Biloxi Takes Over Management of Paragon Casino from Mohegan Gaming

Tunica-Biloxi Takes Over Management of Paragon Casino from Mohegan Gam…

The Tunica-Biloxi Tribe of Louisiana announced on Thursday that its gaming authority has assumed management duties of the nation’s Paragon Casino Resort. 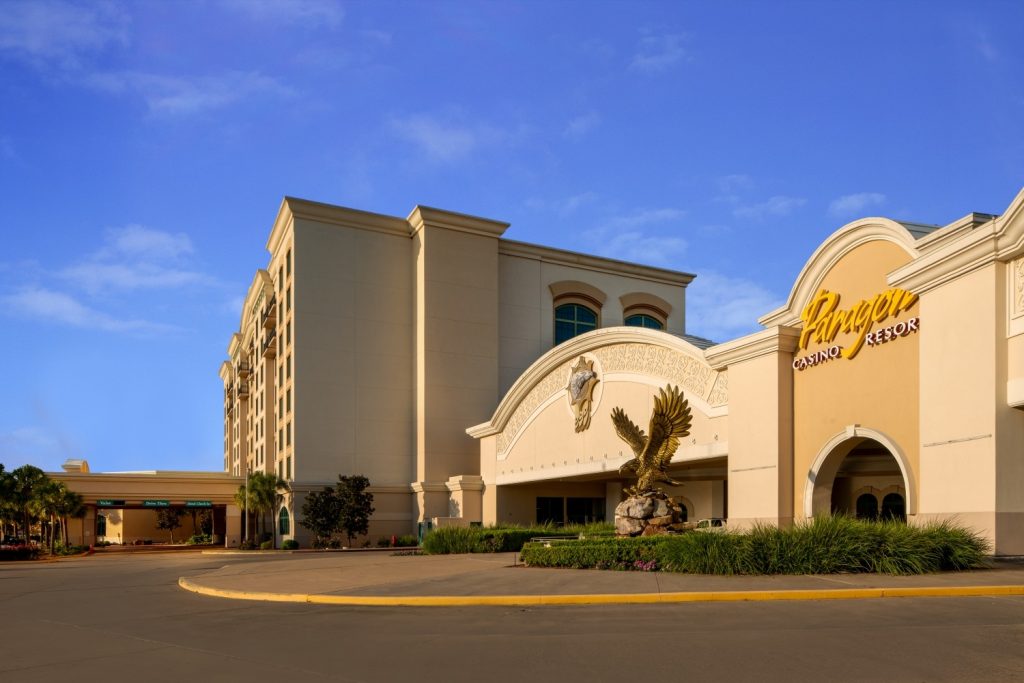 The Tunica-Biloxi Gaming Authority takes over from Mohegan Gaming and Entertainment (MGE), which has worked with the tribe since 2016. In October 2018, the two parties entered into an arrangement allowing MGE to serve as the operational partner. That came after Mohegan had provided consulting services.

According to a statement Thursday, over the course of the partnership, Paragon has been able to reduce its debt obligations by two-thirds. It has restructured the remainder on “very favorable terms” and is on pace to be debt free by 2028.

The casino has also reinstated several employee benefits. That includes a 401k match and a bonus program. Paragon also has raised wages.

The Tunica-Biloxi Tribe is grateful for the management and leadership Mohegan Sun has provided the Tribe,” said Marshall Pierite, chairman of the Tunica-Biloxi Tribe of Louisiana in a statement. “This has been a true Nation-to-Nation collaboration and we will continue to work with Mohegan Sun for the overall benefit of Indian Country to ensure the growth, empowerment, and benefit of our sovereignty for generations to come.”

Other improvements Mohegan helped to implement included a revamping of the casino’s interior, using Mississippi River-themed carpeting throughout the gaming floor. It also oversaw a rebranding, which included new marketing collaterals.

“This has been a great business partnership built on understanding and the mutual respect of our tribal journeys,” Mohegan Chairman James Gessner said. “We look forward to continuing our work together on national issues and making Indian Country stronger and safer for all indigenous people.”

Besides the Mohegan Sun, MGE’s flagship resort located in Connecticut, the gaming company also operates the Resorts Casino Hotel in Atlantic City and the recently opened Mohegan Sun Casino at Virgin Hotels Las Vegas. Other properties it owns or manages are in Ontario, Pennsylvania, and Washington state.

Next year, the company plans to open a $5 billion resort in Incheon, South Korea. It’s also planning a casino resort in Athens, Greece.

The Tunica-Biloxi Tribe of Louisiana was federally recognized 40 years ago. In 1994, it opened Paragon, which serves as the largest employer in central Louisiana.

Since opening, the casino has contributed more than $40 million to local communities through the gaming compact it reached with the state.

Other amenities at the resort include a spa, golf course, and meeting rooms.

The post Tunica-Biloxi Takes Over Management of Paragon Casino from Mohegan Gaming appeared first on Casino.org.