Century Casinos has announced the reopening of its gaming properties in Alberta. 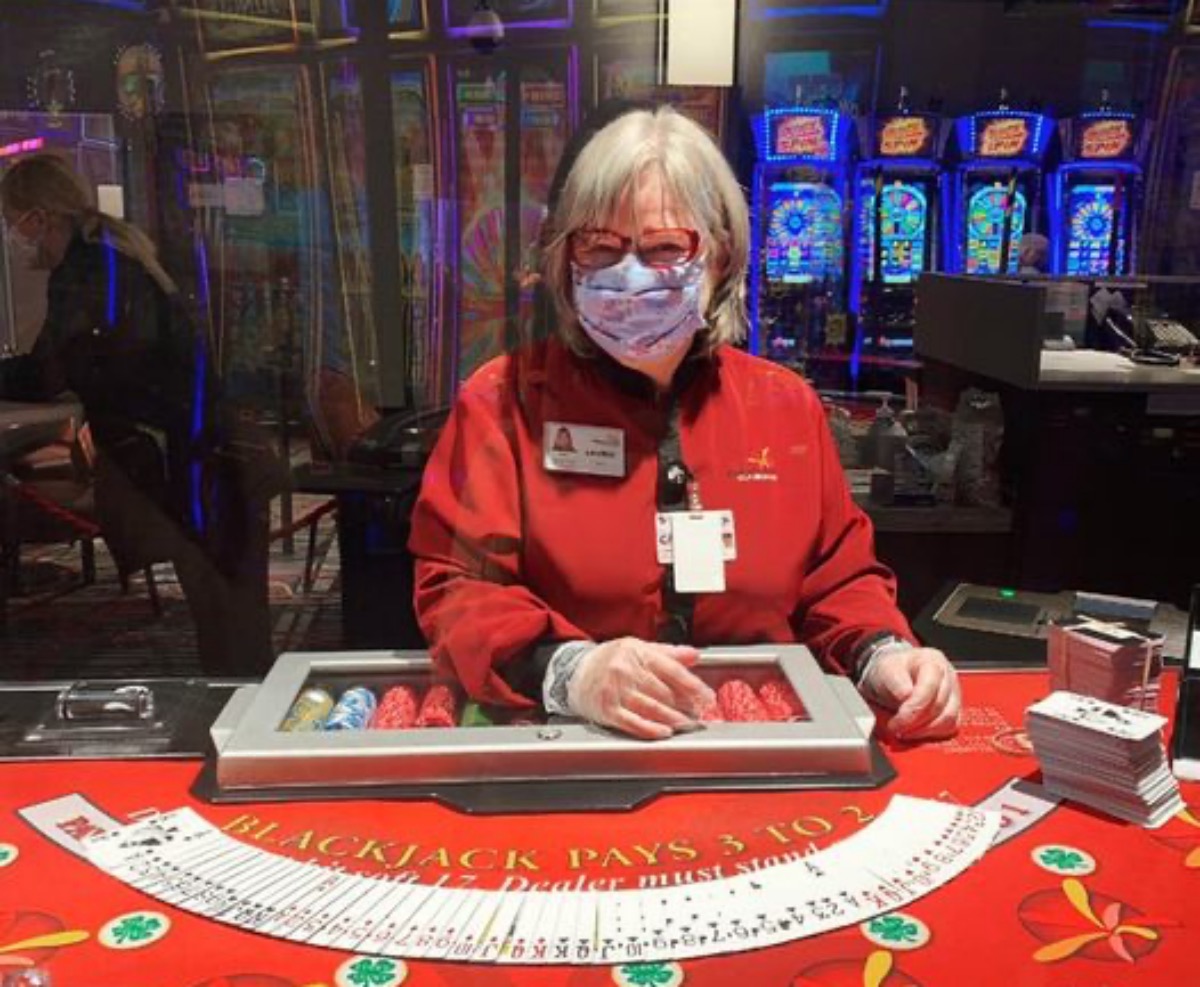 All of the properties reopened Thursday as Alberta entered Phase 2 of its 2021 reopening plan. That phase allows indoor entertainment and recreation facilities to reopen at up to one-third capacity.

It has been a while since we have been open, do not hesitate to ask anyone of our dealers to walk you through a game,” the casino posted on its Facebook page.

However, Century Casinos officials are somewhat guarded about the future as they said there’s no assurance provincial leaders won’t require another shutdown.

The announcement comes nearly six months to the day that the Colorado-based company had to close its casinos in the western Canadian province for a second time because of the COVID-19 pandemic.

It also comes nearly a year to the day when Alberta first allowed casinos to reopen after the beginning stages of COVID-19.

According to the Alberta COVID-19 website, officials hope to lift all restrictions by early next month.

Unlike the US, casino gaming in Canada has not enjoyed a robust 2021. In fact, this year has been worse for the country’s casinos.

In April, Great Canadian Gaming Corp. announced the temporary closures of its two Nova Scotia casinos due to outbreaks in the Atlantic province. That left the country with just one casino – Casino New Brunswick – open.

In some places, like British Columbia, casinos have remained closed since the onset of the pandemic 15 months ago. Other provinces allowed casinos to reopen but shut them down again as cases flared.

While the US was able to distribute millions of doses of vaccines since the end of December, Canada did not have the same access as it relies on the US for many medical supplies. That meant the country continued to see a steady stream of cases with little ability to stop the spread aside from resuming and maintaining business restrictions.

Other Canadian Casinos to Reopen Soon

Alberta isn’t the only province looking to reopen casinos.

In Saskatchewan, SaskGaming announced its Casinos Regina and Moose Jaw will reopen on June 20.

Hours will be limited to 9 am to 4 am Central Time in Regina. In Moose Jaw, the casino will operate from 9 am to 2 am CT.

Guests and employees will also undergo screenings before they can enter the premises. The casinos will also have just one entrance and exit.

In British Columbia, where again casinos have not reopened since the pandemic first began, gaming facilities could reopen under limited capacity as early as July 1.

Elsewhere, it will likely be longer before casinos can reopen.

On Friday, Ontario – Canada’s most populous province, started Step 1 of its three-step reopening plan. Based on the province’s plans, it will be at least six weeks before casinos can reopen under Step 3.