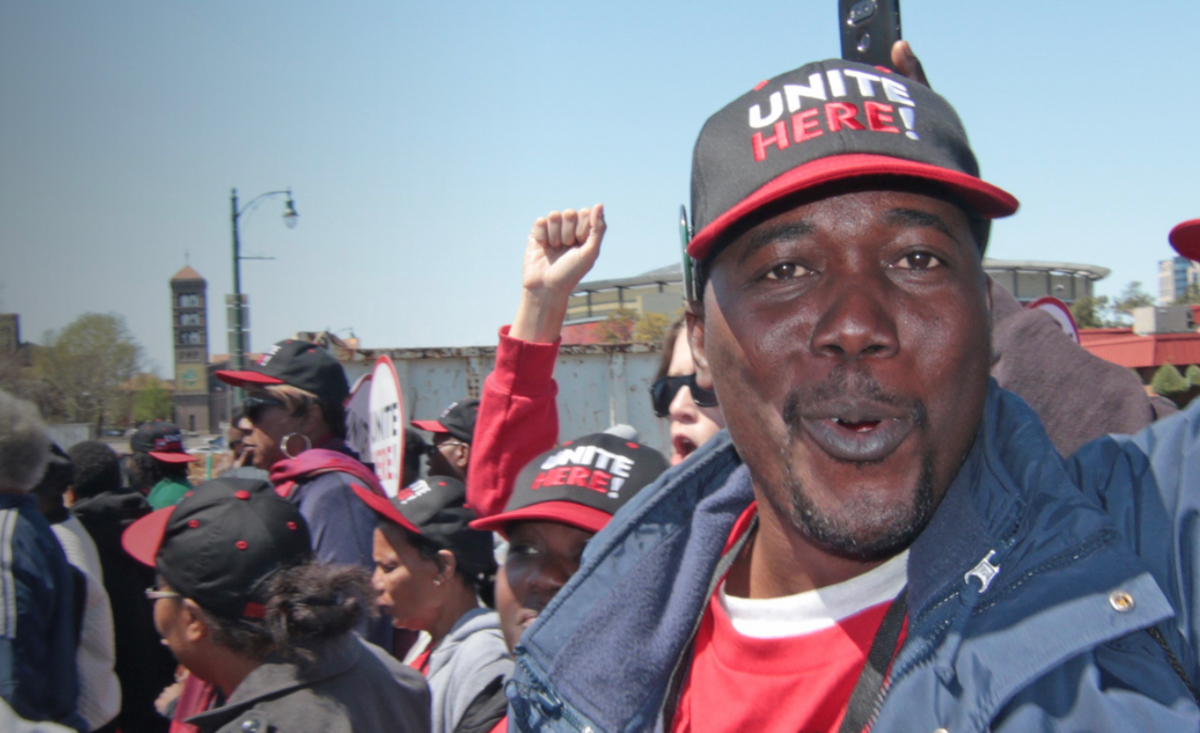 Expanding access to economic opportunity through high quality jobs has been priority since day one for this administration,” Pritzker said. “SB 1360 meets that commitment while establishing a process that gives all hardworking men and women certainty and safe treatment.”

For casinos already licensed in the state, when it’s time to renew their license, the company must provide evidence to the Illinois Gaming Board that it has engaged in good-faith negotiations with its workers. The bill necessitates that each casino enters into a fully executed project labor agreement act.

SB 1360 applies not only to permanent positions within the casino’s operations, but also construction contractors.

In signing the casino measure, Pritzker explained that the bill better prevents gaming operators from bringing in out-of-state workers at low wages. The billionaire governor thanked Rep. Jay Hoffman (D-Belleville) for his “steadfast commitment to communities across the state.”

“This legislation is about protecting Illinois jobs, and about keeping good paying jobs,” said Hoffman, who is also the assistant majority leader. “I’m glad that this critical measure will ensure that we uphold our promises to our local labor unions.”

Illinois is home to 10 casinos. UNITE HERE, the largest union of gaming workers in the world, represents more than 100,000 employees in the gaming industry. In Illinois, UNITE HERE Local 1 Chicago is the leading union for state casinos.

UNITE HERE Local 1 represents over 15,000 hospitality workers, many which are employed by casinos in Illinois and Northwest Indiana.

The downtown project, expected to be an investment undertaking exceeding more than $1 billion, will now be required to be a unionized venue. Nearly all large US-based casino operators have unionized workforces, but with one major exception: Las Vegas Sands.

Sands, owner and operator of The Venetian and Palazzo in Las Vegas — at least for now, as the company agreed to sell the Strip properties in March — does not allow its employees to unionize. The company is selling its Strip assets for $6 billion.

While analysts believe Sands will focus on Asia with the money, the company’s recent failure to lobby lawmakers in Texas to legalize commercial casinos might have resulted in the organization taking another look at Chicago. Mayor Lori Lightfoot (D) said in March that she hopes the casino bidders “have Les Vegas addresses.”

Illinois’ decision to require casino operators to have union workforces, however, will likely turn off Sands.