Over the next two weeks, PokerStars will hold a series of online poker events in Michigan, New Jersey, and Pennsylvania, with more than $2.5 million in prizes to be awarded. 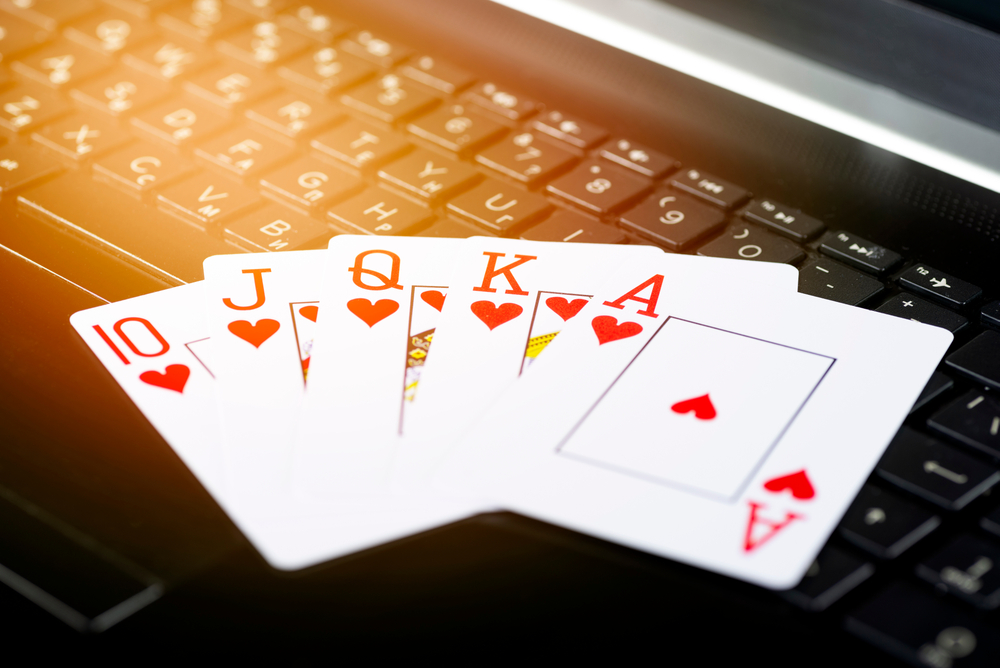 Starting this weekend, PokerStars will begin a summer tournament series in Michigan, New Jersey, and Pennsylvania. A total of $2.5 million in prize money will be awarded. (Image: Shutterstock)

The Summer Stacks Festival starts Saturday, according to a release from the Flutter Entertainment outlet. The series features 100 events with buy-ins of $100 or less, with opportunities for players to get in the action for free. In addition to the lower-cost buy-ins, the PokerStars events will use “turbo formats,” where blinds increase at a much faster pace than in typical tournaments.

The festival marks the first time PokerStars has run a series across three states at the same time. The prize pool for Michigan and Pennsylvania is $1 million each, while New Jersey players will battle for a share of $500,000.

Online poker is currently legal just in six states. Besides Michigan, New Jersey, and Pennsylvania, the others are Delaware, Nevada, and West Virginia.

In Michigan, PokerStars is one of two providers currently operating, with BetMGM being the other. PokerStars, which launched in late January, operates statewide through an agreement with the Little Traverse Bay Bands of Odawa Indians.

In New Jersey, PokerStars is one of three licensed poker sites, with BetMGM and WSOP.com. Through April, the site has generated just slightly less $3 million in revenue for the year. In 2020, PokerStars, which operates as a partner with Resorts Casino, collected $12.6 million in rakes and fees.

PokerStars is the only online operator in Pennsylvania. Through the first 10 months of the 2020-21 fiscal year, the site has generated revenues of $25.7 million. The site operates as an online partner of the Mount Airy Casino Resort.

One of the challenges online poker faces in the US is that only Delaware, Nevada, and New Jersey currently participate in the shared liquidity network, which allows players from other states to play against each other. The shared liquidity agreement allowed the World Series of Poker held its online Main Event segments in New Jersey and Nevada.

There is a push to get the states in the shared liquidity network, but an obstacle to that is the Wire Act opinion case. That obstacle may be going away in the not-so-distant future.

In January, a federal appeals court ruled against a Wire Act opinion the Trump Administration-era Justice Department sought to establish. That opinion wanted to expand the scope of the 60-year-old federal law beyond sports betting.

A key deadline is fast approaching in the case. On March 15, the First Circuit Court of Appeals issued a mandate on its ruling quashing the appeal. According to federal law, a party in a case has 90 days to ask the Supreme Court for a review.

The deadline comes up next week.

If the Biden Administration chooses not to ask the Supreme Court for a review, it increases the chance that states will become more willing to join the shared liquidity network. That may also widen interest in online poker from other states as well.