Poker player Dennis Blieden, 31, was sentenced to 79 months in prison on Wednesday for embezzling $22 million from a digital marketing and talent agency that looked after social media influencers. 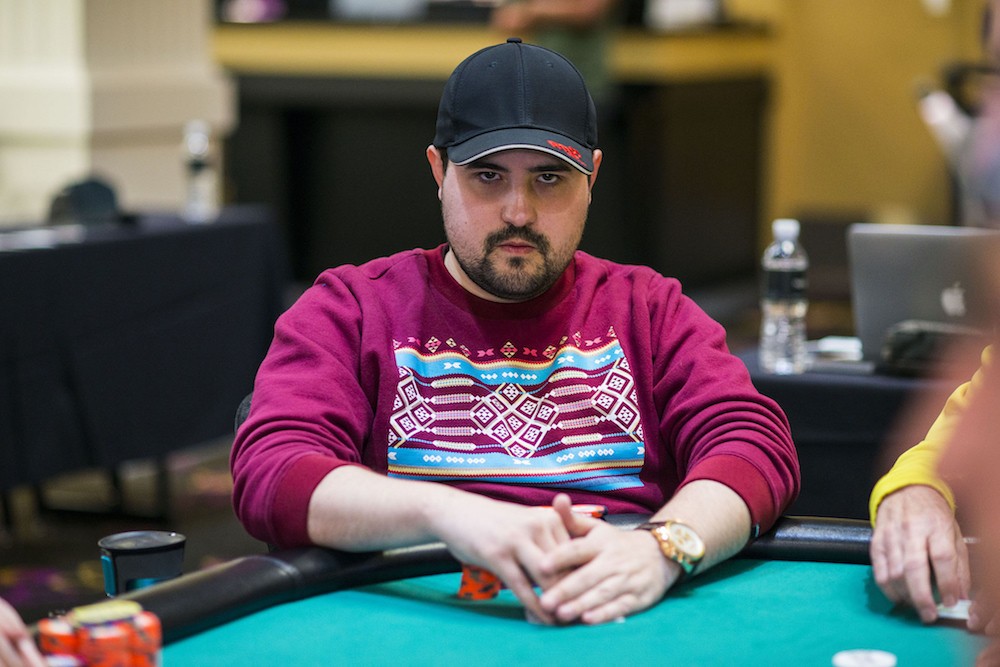 Dennis Blieden craved validation from the poker players he had idolized on TV. He blamed his crimes on his gambling and amphetamine addiction. (Image: NYC Poker Tour)

In February 2018, the Cincinnati native won the World Poker Tour’s LA Poker Classic for $1 million. But those winnings were just a drop in the ocean compared with the money he had already stolen from his employer, Hollywood-based StyleHaul Inc.

Blieden was the VP of accounting and finance for StyleHaul from October 2019 and had control of its bank accounts. According to an internal SyleHaul memo filed by prosecutors, in 2017 alone he embezzled $15 million.

He did this by wiring cash to his personal account, while creating fake accounting records and bogus Western Union letters so it would appear money was going to clients.

Prosecutors said this allowed him to live out a fantasy elite-poker lifestyle, entering the biggest tournaments, playing in the biggest cash games, and rubbing shoulders with players he’d previously only idolized on TV.

And he curried favor with his new friends by backing them in tournaments. He issued more than $1 million in checks to other players, according to court filings.

Blieden also invested some of the stolen money in cryptocurrency, which accrued value. But this was not enough to offset the money he lost gambling on online poker and slots, as well on the live poker circuit.

An internal StyleHaul investigation in 2019 uncovered Blieden’s transgressions. In an interview in March that year with fellow company executives, he lied when asked how much was left of the sum he had stolen.

He said he had around $50,000 in his personal accounts and some cryptocurrency in various e-wallets.

But according to the feds, he subsequently dropped $3 million into slot machines in Las Vegas after he broke up with his longtime girlfriend.

StyleHaul could not survive Blieden’s financial abuse. The firm once had 5,000 digital influencers on its books, including YouTube and Instgram stars Zoella, Joey Graceffa, and Dulce Candy, and claimed to generate 2.5 billion views per month.

It initially planned to close its US operations and relocate to London, but it folded for good in May 2019.

In a pre-sentencing letter to California Central District Judge André Birotte Jr., Blieden blamed his conduct on his addiction to gambling and amphetamines.

Following his WPT win, he said he was “outwardly validated within the poker community and from my peers as being a professional gambler, so I did everything I could to keep that reputation alive.

“I was chasing my debt, but also attempting to keep up with a lifestyle that was a lie,” he confessed.