Health officials in Macau have said they will not reimpose quarantine requirements on arrivals from Guangdong. That’s despite a sudden jump of Covid-19 cases in the gaming hub’s neighboring province. 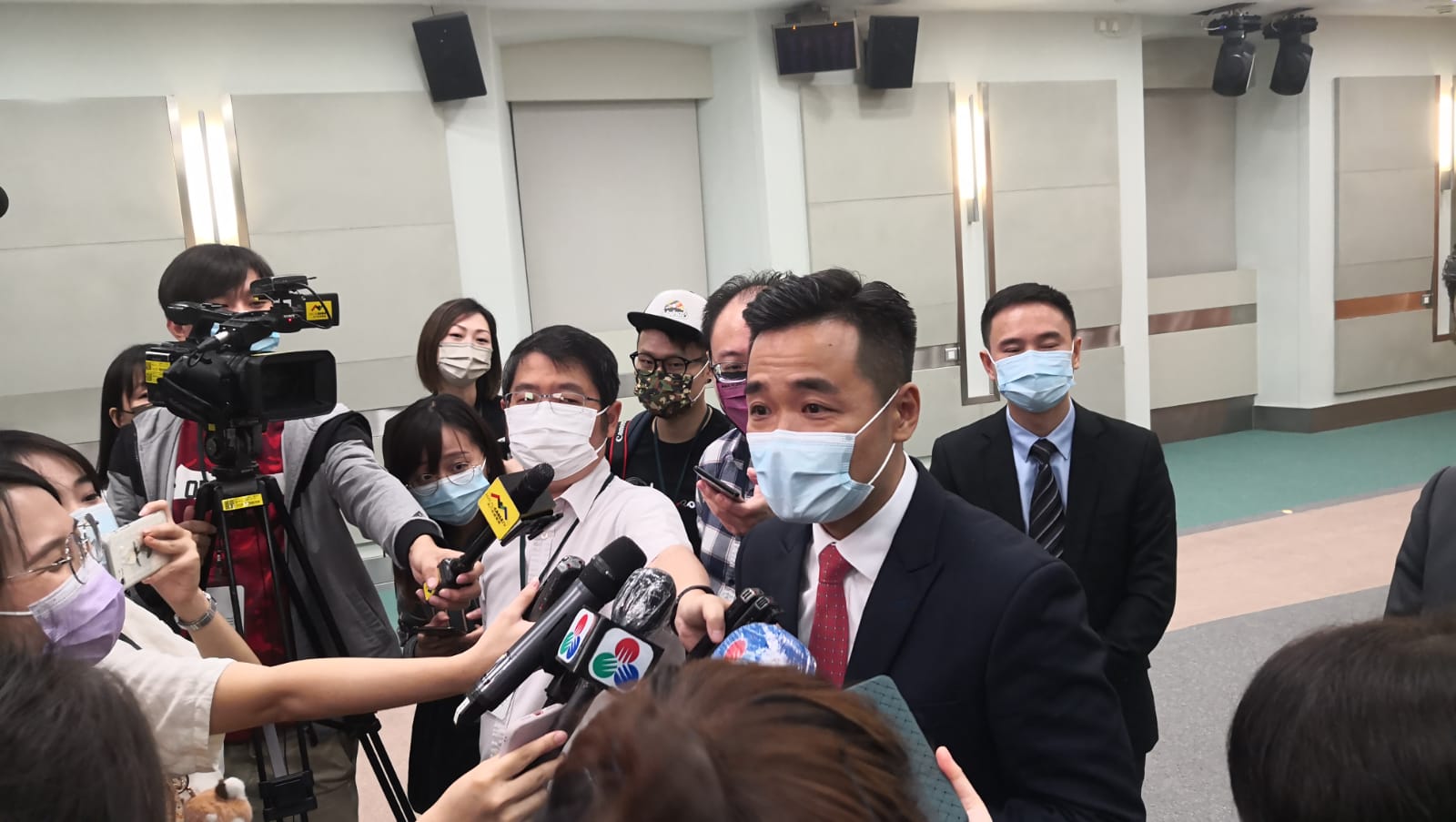 Authorities confirmed 20 new cases on Sunday, of which 18 were found in Guangzhou, Guangdong’s capital city, 90 miles north of Macau. The other two were in Foshan in the center of Guangdong, which is China’s most populated province.

Most of the infections are understood to be cases of the fast-spreading India variant of the disease, which is thought to be more contagious than its predecessors.

Macau officials have imposed targeted quarantine mandates for arrivals who have been to specific areas within Guangzhou, Shenzhen, and Foshan in the last 14 days. These came into force on Sunday, May 30.

But there are currently no plans for stricter controls on movement across the border, which is the main entry point for arrivals to Macau from the mainland.

Macau, like mainland China, has been remarkably COVID-19-free since the early months of the pandemic. In fact, the hub hasn’t recorded a locally acquired infection for more than 400 days.

Initially, this came at a cost. The world’s biggest gaming hub experienced seven months of self-imposed isolation last year. That’s as travel restrictions and tough quarantine requirements cut it off from the mainland, its biggest market by far.

Macau began welcoming back mainland visitors last September, largely without quarantine restrictions. Its economy has begun to bounce back.

But the reappearance of the disease on its doorstep is nerve-racking for the hub, which can neither afford to close its borders nor let the virus in.

As reported by Macau Business, Macau Health Bureau Director Alvis Lo Iek Long said that while quarantine mandates for new arrivals could be considered, he believed measures undertaken by local officials in Guangdong should be enough to contain the new outbreaks.

“Mainland China has very strict measures in place,” Lo said in a press conference Monday. “When a case is discovered, that zone could be considered a medium risk area, and people in the whole area are tested. We can see that the pandemic prevention efforts are very strong and efficient.”

We are always in communication and we can take the appropriate measures. I think our current measures are sufficient,” he added.

Macau registered its 51st coronavirus infection since the start of the pandemic on Monday, an imported case of the India variant. The infected man is a 39-year-old resident who had recently returned from a trip to Nepal. He is currently in quarantine.