Officials in Richmond, Va., earlier this month selected the casino pitch from Urban One as the winner of the capital city’s lone potential gaming license. The media conglomerate is partnering with experienced casino and resort operator Peninsula Pacific Entertainment (P2E) on the development. 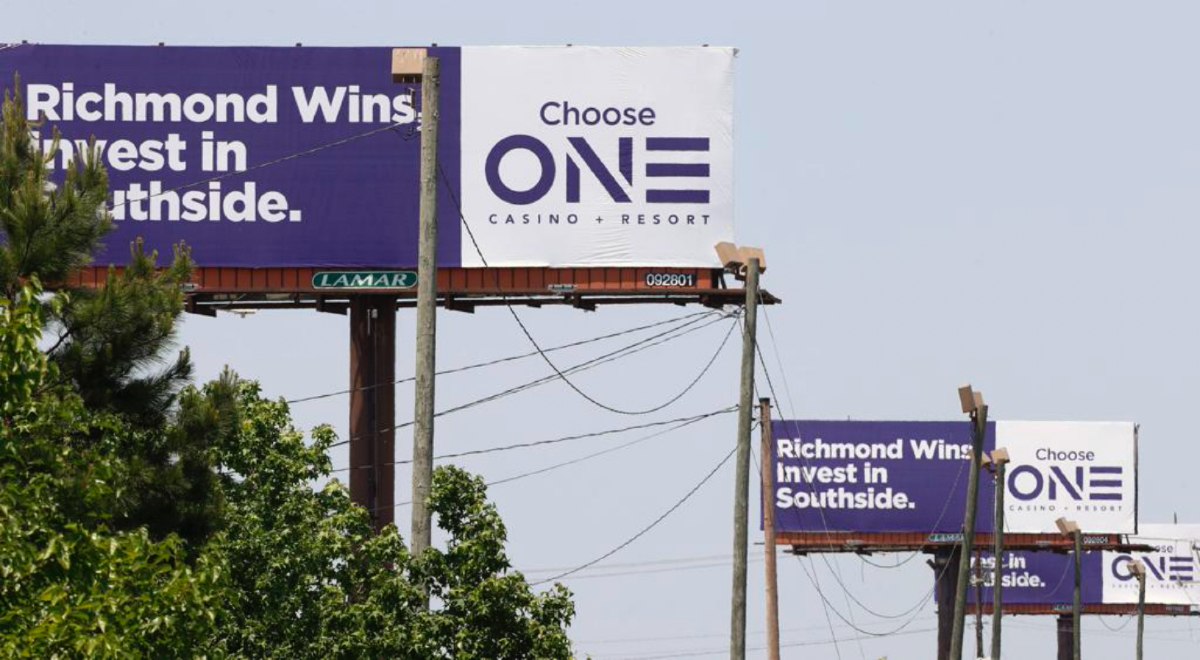 Before area voters decide on whether to authorize the commercial gaming project through a ballot referendum during the fall election, the Richmond City Council is finalizing details of the undertaking with Urban One.

In the meantime, the City Council is working out the fine print, and the government agency has already agreed on a small incentive for Urban One to move swiftly into construction if voters sign off on the venture.

In the newly released “Resort Casino Host Community Agreement,” the city says it will reduce its city tax on gross gaming revenue (GGR) generated at the casino in its first year, but only if the property opens “on or before December 31, 2023.” If ONE Casino + Resort — as the development is being called — welcomes gamblers on or before that deadline, its GGR tax in year one will be slashed from 3.0 percent to 1.875 percent.

An independent fiscal analysis of a casino in Richmond concluded that the city’s annual tax share from gaming would be between $19-22 million.

Urban One found favor in Richmond due to targeting its casino resort at the Philip Morris headquarters and manufacturing area along I-95 south of the city. The two other casino finalists — Bally’s and The Cordish Companies — wanted to build in more suburban areas, and that garnered strong backlash from neighborhoods.

Urban One, however, represented the smallest overall investment at $517 million. Bally’s suggested a $650 million build, and Cordish $600 million.

But since being picked by the city, the ONE Casino + Resort budget has ballooned. The term sheet says the total capital investment “shall be a minimum of $562,534,705.” That includes the one-time upfront payment of $25 million to the city.

The term sheet for the casino resort details just about every aspect of the property one might be interested.

The overall complex must have at least one million square feet, with the casino floor measuring a minimum of 85,500 square feet. The casino is to include slot machines, table games, poker room, sportsbook, and high-limit gaming area.

The hotel is to include 250 or more guestrooms in a tower at least 12 stories tall. Conference space is to be approximately 70,000 square feet, and the theatre should seat around 3,000 people.

A total of 15 restaurants and bars will be on site, and half should be operated by local hospitality vendors. Urban One will finance build outs and special accommodations of the eatery establishments ran by Richmond restaurants.

As for financials, Urban One must donate $16 million to local nonprofits over the next 10 years, provide $30,000 a year for five years to Richmond Public Schools, and allocate $200,000 annually for problem gambling mitigation.

Of course, it all depends on a simple majority of Richmond voters backing the casino project in November.