A prominent New York lobbyist and at least two gaming companies, including DraftKings, he represents have been subpoenaed by federal officials according to the New York Times. 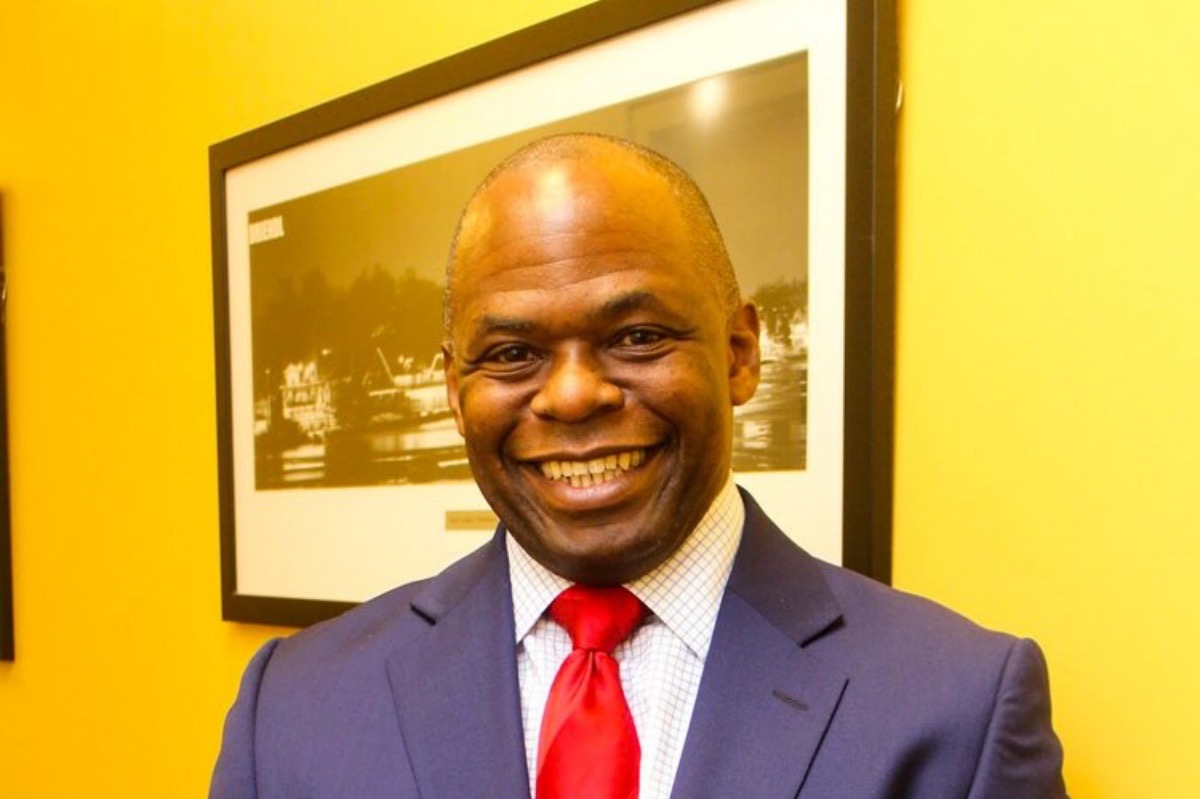 The New York Times has reported that influential New York lobbyist Patrick Jenkins has been subpoenaed by federal investigators. At least two of his firm’s clients, DraftKings and del Lago Resort and Casino, have also received subpoenas from authorities as well. (Image: Patrick B. Jenkins and Associates)

Jenkins, who is also a close associate of Assembly Speaker Carl Heastie, D-Bronx, is reportedly not a target in a federal probe, sources told the paper.

In addition to his role as a lobbyist, Jenkins has also worked as a consultant for Heastie during political campaigns. The two men have a relationship dating back to college when they were roommates.

Besides DraftKings, the other client of Jenkins that has been subpoenaed is the del Lago Resort and Casino in Waterloo. While records have been sought, the report said there was no indication that either company is also under investigation.

Neither DraftKings nor del Lago returned messages seeking comment. DraftKings operates a retail sportsbook at del Lago, which is located between Rochester and Syracuse in upstate New York.

Records show that from January to April of this year, the lobbying firm has received more than $222,000 from those clients. More than half of that came from Genting.

The firm represented those clients on a sports betting bill filed by Assemblyman Gary Pretlow, D-Mount Vernon, and state Senator Joseph Addabbo, D-Queens. That included a “communication” to state lawmakers, according to JCOPE records.

In addition, lobbyists from the firm also performed work for their clients on the budget bill. That bill included the compromise sports betting legislation reached between lawmakers and Gov. Andrew Cuomo. Addabbo and the state Senate also sought to expedite the licensing process for the downstate casino licenses.

Instead of expediting, the budget agreement ended up including a request for information on the downstate licenses.

The budget also allows the four upstate casinos to seek reductions in the taxes they pay on slot machine revenues.

An investigation into New York politics is nothing new. In fact, the Cuomo Administration right now is juggling multiple ones by state lawmakers, the state attorney general, and the US Attorney in New York’s Eastern District.

The inquiries into the administration include a review of how it handled nursing homes, reported data on COVID-19 deaths from those facilities, and whether administration officials purposefully withheld information from state and federal lawmakers.

Cuomo is also under fire for multiple sexual harassment claims and has come under scrutiny for getting more than $5 million for a book on his leadership. The Assembly Judiciary Committee is considering whether to impeach the three-term governor, who is also planning to run for re-election next year.

While Jenkins has worked for Cuomo previously, it’s unknown if there’s any correlation between the inquiries the Times reported and any investigation into the governor.

Despite the allegations and investigations, bettors at PredictIt believe Cuomo will weather the storm this year.

Shares on whether he remains in office this year are trading at 78 cents for “yes” bettors. If that holds, winning shareholders would receive $1 per share. That puts the odds at roughly -357.

Other Cuomo markets at the political trading site include whether he’ll resign or face impeachment by Sept. 1. Prices on “yes” shares there are significantly lower. Shares on his resignation sell for 6 cents and impeachment shares sell for 8 cents.