The $731.1 million Powerball jackpot that was hit during the January 20 drawing has been claimed. But if you’re wondering who the lucky winner(s) is, no dice. 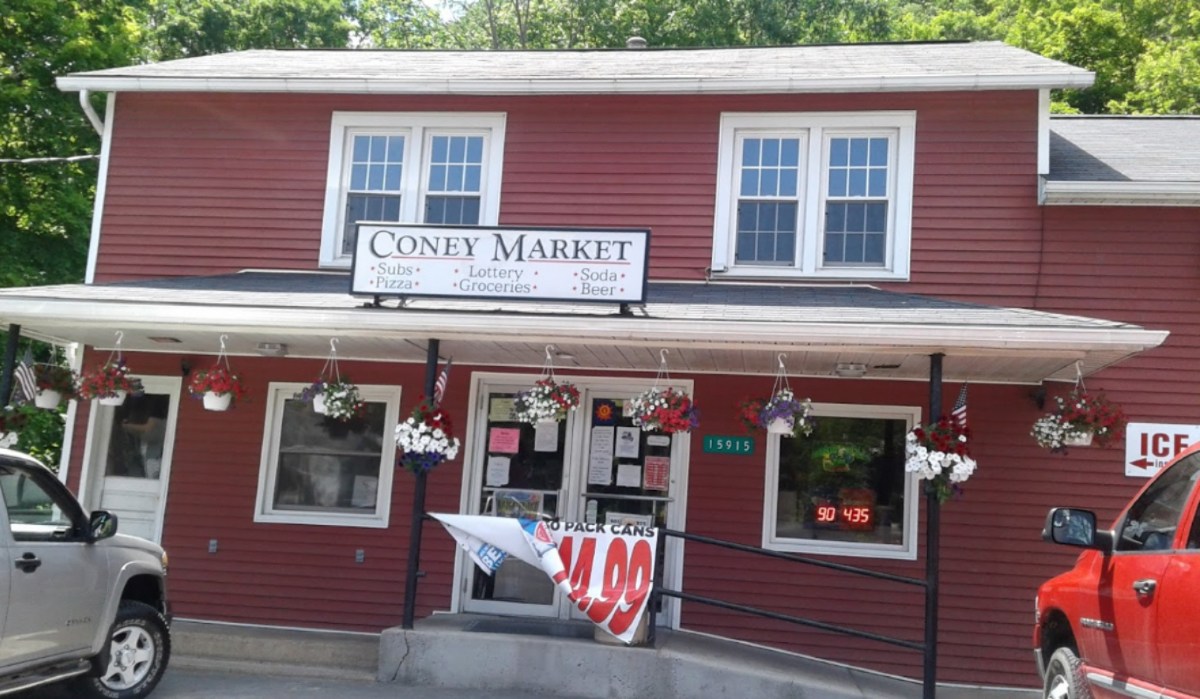 On January 20, one single Powerball ticket correctly matched the winning numbers of 40-53-60-68-69, and the Powerball 22. The ticket was sold at the Coney Market convenience store in the sleepy small town of Lonaconing, Md.

The Maryland Lottery gives winners six months to come forward to claim their prize, meaning the $731.1 million winning ticket had to be turned in by July 21.

This week, the ticket was redeemed, but the winners are remaining anonymous. The group, self-dubbed “The Power Pack,” chose the one-time cash option of $546.8 million. After federal and state taxes, the jackpot will be roughly $366.6 million.

Powerball is played in 45 states, plus DC, Puerto Rico, and the US Virgin Islands.

Maryland is one of only 11 states that allows lottery winners to remain anonymous. And “The Power Pack” will not be disclosing their names, nor how many is in the wealthy squad. But residents in the small Georges Creek Valley town, which has a population of roughly 1,200 people, might be able to identify who overnight became wildly rich.

Lonaconing Mayor Jack Coburb told The Washington Post that he knows who the winners are, and that they are “nice, community-oriented residents.”

I have not seen this much excitement here in Lonaconing in my lifetime,” Ravenscroft said in January.

The $731.1 million win is the fourth-largest Powerball prize ever, and the sixth-largest jackpot in US lottery history. The odds of winning the Powerball jackpot are approximately one in 292 million.

Though they won’t be identifying themselves, the Powerball winners did tell lottery officials that they don’t have any immediate plans to overhaul their lives.

A release from the lottery says the winners plan to invest the money to take care of their families and impact their communities “for generations to come.” Along with the winners, the jackpot hit delivers the state nearly $49 million in taxes.

“Everyone in Maryland wins,” declared Carole Gentry, managing director of communications for the Maryland Lottery.