Security officials at Mohegan Sun Pocono recently detected a man who was allegedly cheating at the casino’s table games. 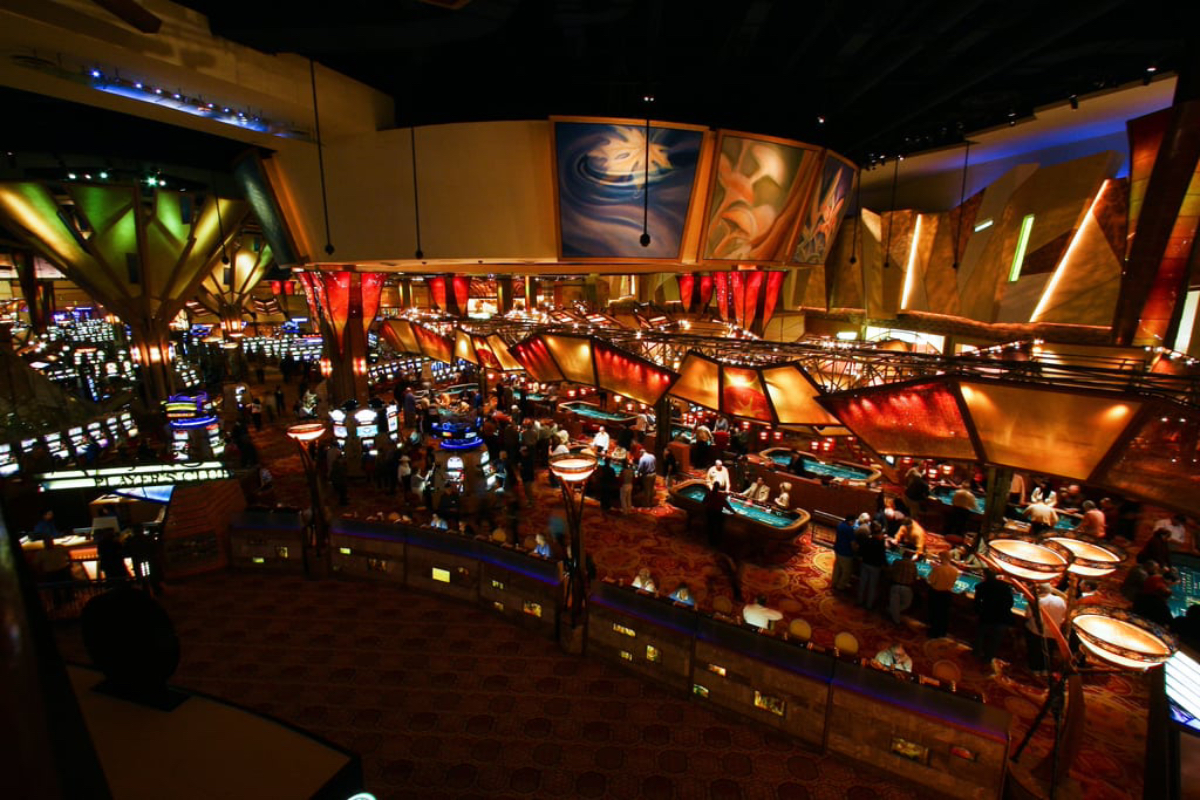 According to charging documents, police say 42-year-old Wengui Hu of Duryea, Pa., was surveilled using a sleight of hand technique while playing an unspecific table game. After cards were dealt, Hu allegedly slipped cards from his sleeve onto the table to better his hand.

Casino security approached Hu on April 12 after scanning the pit floor and noticing Hu’s play. Hu agreed to hand over $5,425 in winnings at the time.

However, after a closer look into Hu’s frequent visits to the casino, Mohegan Sun determined Hu’s play on April 12 was not a one-time occurrence. Surveillance video captured him using the same technique on at least 10 occasions.

Mohegan Sun called in the Pennsylvania State Police and the state’s Gaming Control Board’s Bureau of Investigations and Enforcement to assist in the Hu probe. Law enforcement concluded that Hu illegally won more than $13,000 on the 10 trips that security cameras caught him using the sleight of hand system.

Specific details on the scheme have not been released. But in Magisterial District Court, Hu has been charged with 10 misdemeanor counts of cheating a casino, one felony count of theft by deception, and one felony count of receiving stolen property.

Hu’s alleged gamble trying to deceive Mohegan Sun Pocono was a risky bet that could result in large fines and prison time.

According to Worgul, Sarna & Ness, criminal defense attorneys based in Pittsburgh, a person found guilty of felony theft by deception faces up to seven years in prison, and fine up to $15,000. The same penalty is possible for the felony of receiving stolen property.

Hu remains in custody after failing to secure $25,000 bail.

In November of 2006, Mohegan Sun Pocono became the first slot casino to open in Pennsylvania a year after the state legalized such gambling. Today, the 82,000-square-foot features 1,900 slot machines and 50 table games. The Unibet Sportsbook at Mohegan Sun Pocono opened in October of 2019.

The casino is owned and operated by Mohegan Gaming & Entertainment, the casino and hospitality unit of the Mohegan Tribe of Connecticut.