The lawsuit brought by Borgata and its parent company, MGM Resorts International, against its Atlantic City competitor Ocean Casino Resort was settled, according to a statement issued this week from MGM. The legal action revolved around Ocean hiring away Borgata marketing employees and having access to its trade secrets. 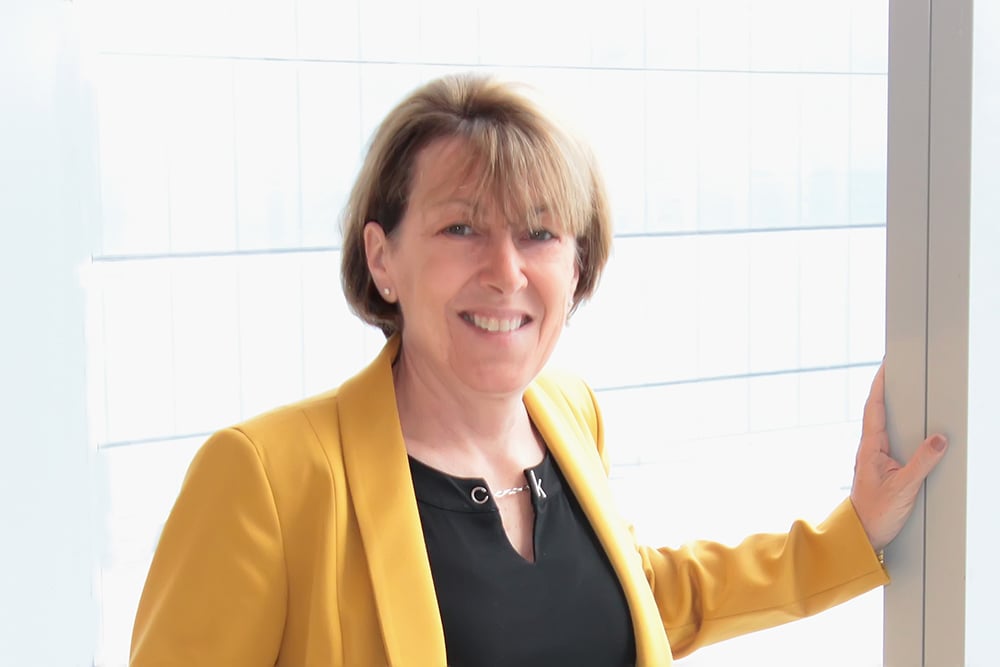 Borgata filed the court action in federal court last August. On April 24, the two sides “amicably resolved their disputes in a global settlement agreement whose terms will be largely fulfilled within … 120 … days,” according to a court document.

“The matter between Borgata and Ocean Casino has been amicably resolved,” says an MGM statement released to Casino.org on Friday.

As part of the resolution, Ocean has agreed to honor Borgata’s restrictive covenants, including its non-compete, non-solicitation and confidentiality provisions that are designed to protect Borgata’s trade secrets.”

The judge hearing the case will still be able to enforce the agreement and resolve any disputes.

Last October, William Callahan, a top Borgata marketing executive who departed for the nearby Ocean Casino, was ordered to turn over a personal cell phone for a forensic exam. Callahan earlier turned in a company phone that was given to him by Borgata.

The inspection looked for Borgata trade secrets or proprietary data on VIP players that could be used at the competing casino, according to the Associated Press.

Callahan was also ordered to turn over forensic copies of the two phones, personal computers, or other devices linked to cloud‐based accounts. He also turned over log‐in data for cloud‐based programs that could have information related to trade secrets, the AP said.

Callahan and other Borgata employees are governed by a one-year non-compete agreement they agreed to when working for the gaming property.

Kelly Ashman Burke, another marketing pro who left Borgata for Ocean Casino, must not work in the marketing department at Ocean Casino as of last year. Burke was ordered to destroy copies of Borgata’s marketing strategy that either she or Ocean Casino may have, the AP adds.

Both Callahan and Burke had key marketing jobs at Borgata. Burke was Borgata’s executive director of marketing and Callahan was the vice president of relationship marketing.

Burke and Callahan have proprietary knowledge about how MGM and Borgata cater to high rollers. They likely also are familiar with each VIP player’s gambling preferences, food and beverage habits, and comps provided to them by Borgata.

Based on earlier court action, Callahan and Burke were further forbidden from contacting or soliciting current Borgata customers. Nor could they release any of Borgata’s trade secrets.

Casino.org reached out to Ocean Casino for a comment. No statement was issued immediately.