The Florida legislature will reconvene for a special session during the week of May 17 to grapple with a $2.5 billion gambling deal. 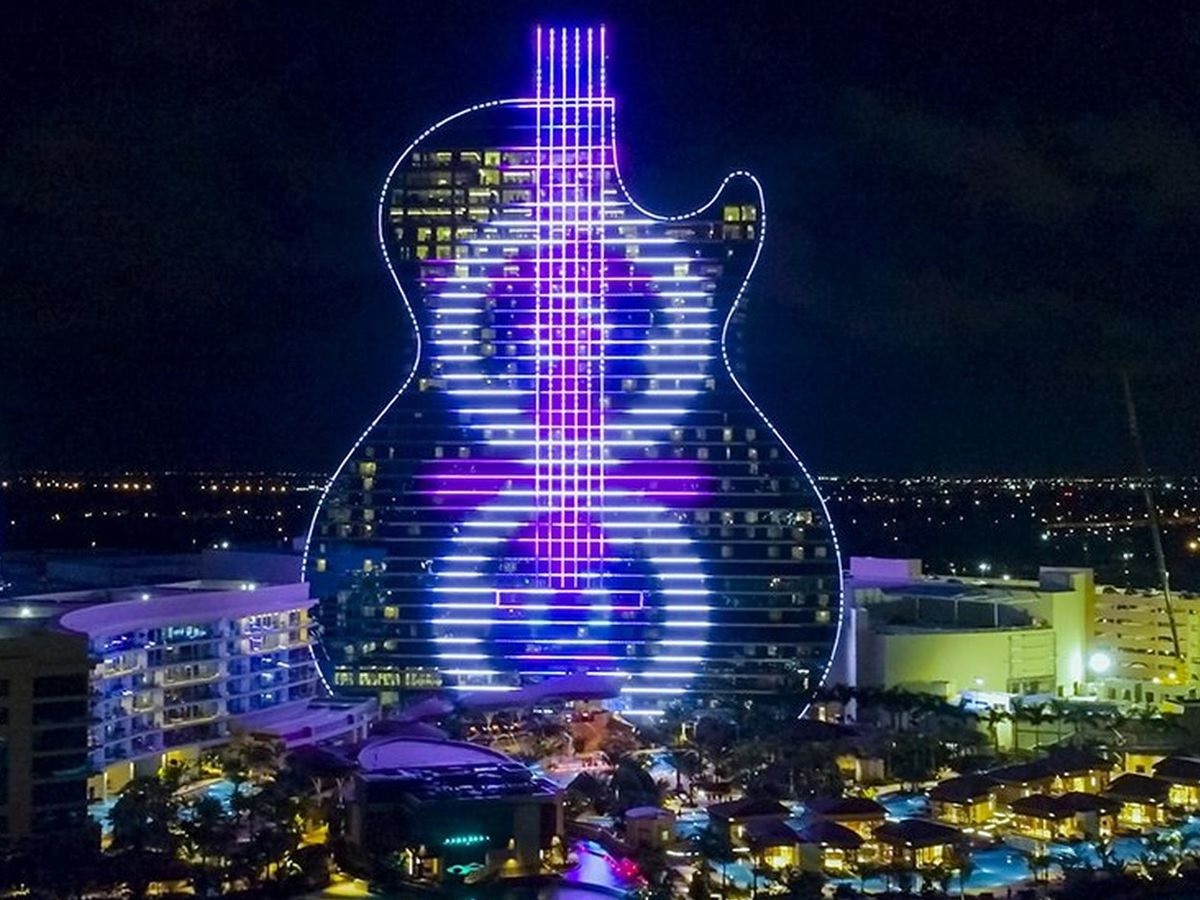 The Hard Rock Casino Hollywood, pictured, along with the six other Seminole properties in Florida, would be able to offer sports betting, roulette, and craps if the deal gets through. (Image: Hard Rock International)

The agreement, signed last month by Republican Gov. Ron DeSantis and Seminole Chairman Marcellus Osceola Jr., is the culmination of more than five years of failed talks and legal battles between the powerful tribe and the state. It proposes the largest gambling expansion in Florida in decades.

Under the compact, the Seminoles would be the exclusive operator of mobile and land-based sports betting in Florida for at least the next 30 years. They would also be permitted to offer craps and roulette at each of their seven casinos in Florida.

The legislature needs to sign it off. And with the state guaranteed payments of at least $500 million per year for the first five years, the stakes have never been higher.

The One That Got Away

Except that’s not exactly true. In 2015, previous governor Rick Scott agreed a $3 billion deal with the Seminoles. These payments were to be spread over seven years, not five, but a sports betting monopoly wasn’t part of the equation — just blackjack, roulette, and craps — so it was arguably a better deal for the state.

But the legislature rejected the deal. A year later, a federal court said the state had violated its previous compact with the Seminoles by allowing parimutuel racetracks to offer “player designated games” that aped casino gaming.

The judge ruled the games infringed on the tribe’s exclusivity, and this meant the Seminoles were free to offer blackjack at their casinos exclusively and for free until 2030. This weakened the state’s hand at the negotiation table.

The new deal would allow the parimutuels to continue offering player-designated games.

Could the legislature let America’s biggest revenue-share deal slip through its fingers twice in six years? It certainly could, Tallahassee watchers say. After all, its members have never been exceptionally good at agreeing on anything gambling related.

As predicted, anyone with an interest in the outcome has already hired a swarm of lobbyists, public relations specialists, and enough lawyers to fill a substantial chunk of Doak Campbell Stadium,” writes Brian Burgess in The Capitolist. “That many people, each with their own agenda, means there are some significant fault lines starting to emerge in the ‘process.’”

Even if both chambers of the legislature can reach consensus — and it’s possible — the deal will face legal challenges. In 2018, Florida voters passed a constitutional amendment that requires voter approval of all proposed gambling expansion in the state.

The Governor’s Office argues that expansion is occurring on Seminole sovereign land, not Florida, although this may be a stretch when it comes to mobile sports betting.

The DeSantis-Seminole deal is headed for the Senate Appropriations Committee on May 17 and should go to the Senate floor the following day. All being well, it should hit the floor of the House May 19.