The family of late Canadian investor and entrepreneur Sameh Magid cannot hold the makers of the antipsychotic drug Abilify responsible for his gambling debts — at least, not in a courtroom in British Columbia, a judge in the province has ruled. 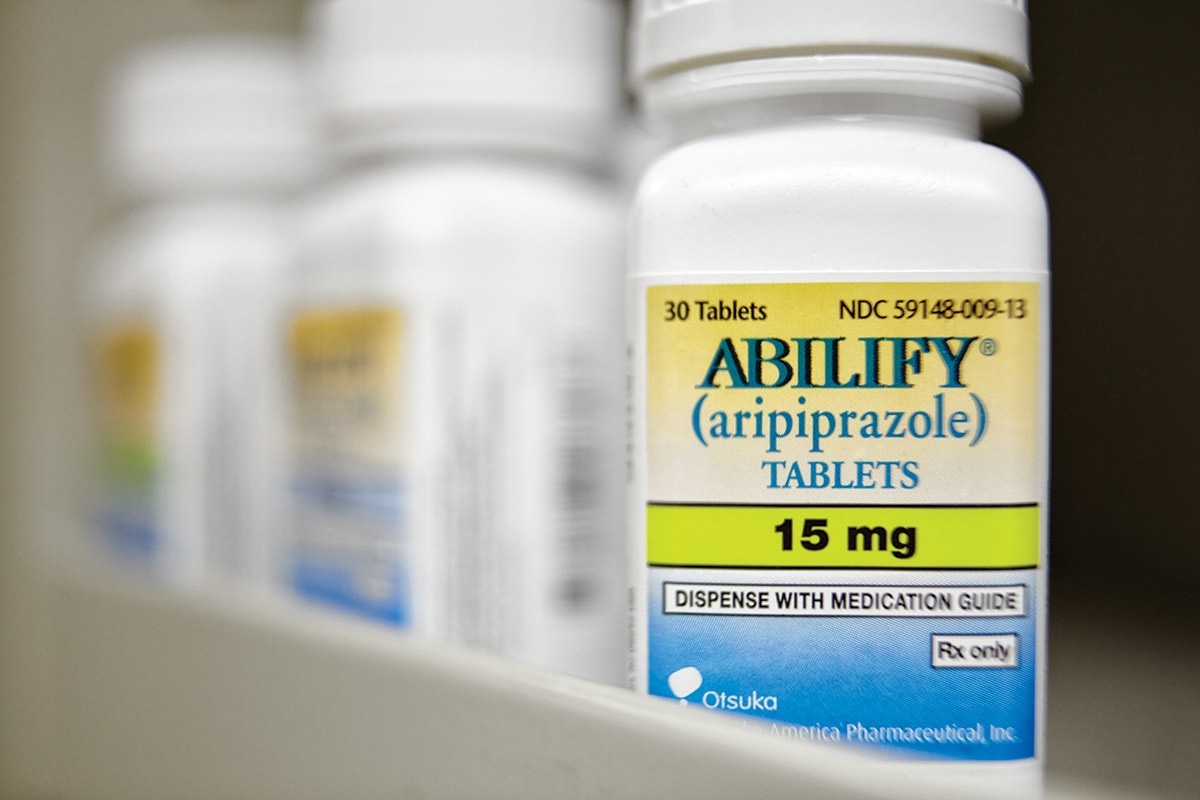 The Sameh Magid lawsuit is not the only one in North America that claims Abilify causes gambling, shopping, and sex addiction. But the bottles did not carry warnings until 2016. (Image: Supportive Care Matters)

According to the lawsuit, Magid used the drug from December 2010 up until his death in 2018. In 2012, he lost $583,750 during gambling sessions at Caesars Palace. In 2014 and 2015, he lost $8.385 million at the Mandalay Bay. The incidents caused Magid mental, physical, and reputational damage, according to the complaint.

The drug also gave rise to compulsive spending and hypersexuality in Magid, the lawsuit claims.

This is despite the same drug at the time carrying warnings in the European market about compulsive behavior.

The lawsuit argued the companies had a duty of care to provide information to Magid and his doctors about potential dangers. They failed to do so because they put “profit over people,” it concludes.

The suit asked that the drug companies be found liable to repay the $8.83 million lost in Las Vegas, and asks for additional punitive damages.

But Justice Christopher Giaschi dismissed the case as a matter of standing. In his ruling, he noted that Magid was from Vancouver, but had lived in Hollywood for the material times. He was, in fact, never prescribed Abilify in Vancouver, only in California. Moreover, none of the gambling losses were sustained in British Columbia.

“It is not in the interests of the fair and efficient working of the legal system that this matter be heard in British Columbia,” the Giaschi wrote. “It will be much more efficient if the courts in California determine the issues.”

If the plaintiffs decide to file suit in the US, they will be in good company. According to Consumer Safety, as of March 2019, there were a total of 2,430 cases pending that are related to Aripiprazole, the generic name for the drug.

In 2016, Bristol-Myers Squibb agreed to pay $19.5 million to settle claims that it mismarketed the drug for off-label uses, which allegedly included promoting its use for children and elderly patients with dementia.

As part of the settlement, the company agreed not to obscure information about possible side effects, including weight gain and compulsiveness.

The post Abilify Drug Company Can’t be Sued in BC for Late Investor’s $9 Million Gambling Losses appeared first on Casino.org.