The International Monetary Fund (IMF) says casinos in the Philippines remain susceptible to be used to launder money. 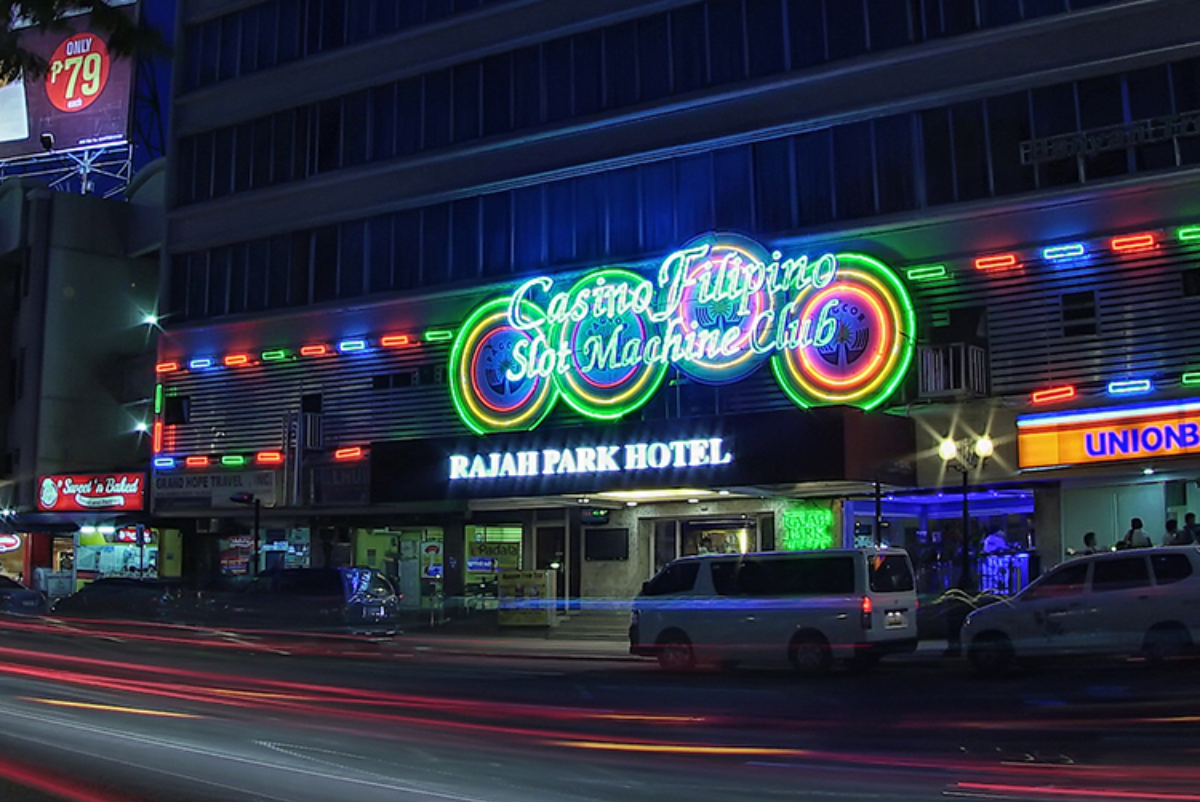 Casino Filipino, a satellite casino in the Philippines owned by the country, is seen from outside the Rajah Park Hotel. The International Monetary Fund claims such casinos are prone to being used to launder money. (Image: Rajah Park Hotel)

In the IMF’s Financial System Stability Assessment of the country, the international financial institution concludes that the Philippines government and its ever-expanding gaming industry must do more to prevent money laundering inside its casinos. The IMF report found that there is “insufficient supervision and monitoring” of casino transactions.

Legislative amendments should be promptly approved to give BSP (Central Bank of the Philippines), SEC (US Securities and Exchange Commission), and IC (Philippines Insurance Commission) direct and full access to individual depositor information,” the IMF recommended.

The IMF called out PAGCOR, the Philippine Amusement and Gaming Corporation, which regulates commercial casinos, but also operates its own state-owned gaming properties. The IMF says PAGCOR must better supervise casinos, as well as VIP touring groups that often bring in Chinese high rollers to Manila’s Entertainment City.

The IMF additionally said PAGCOR should sell off its own casinos, and pivot to a regulatory-only capacity. Fund officials believe PAGCOR operating its own casinos, while simultaneously regulating its competitors owned by commercial enterprises, is a conflict of interest that needs remedied.

Not all of the IMF summary regarding Filipino casinos and money laundering was bad. The review highlighted recent actions by Philippines lawmakers, including the country amending which businesses fall under the country’s anti-money laundering protocols.

Earlier this year, amendments were passed that place Philippine Offshore Gaming Operators — commonly referred to as POGOs — under the same anti-money laundering regulations as land-based casinos. The Anti-Money Laundering Council (AMLC) now has regulatory authority over POGOs regarding their compliance with the Philippines’ Anti-Money Laundering Act of 2001.

“Anti-Money Laundering/Combating the Financing of Terrorism (AML/CFT) supervisors should continue to build their supervisory capacities and ensure high-risk reporting entities understand key risks and fulfill their obligations. The AMLC should work with AML/CFT supervisors to establish more efficient rules to apply administrative sanctions,” the IMF explained.

Manila’s four integrated resort casinos remain closed through the end of the month due to yet another COVID-19 spike. Philippines President Rodrigo Duterte ordered the commercial casinos to suspend operations late last month.

Though he’s easing quarantine requirements effective today, and allowing certain non-essential businesses to reopen, casinos and resorts are not included. Instead, they will remain shuttered through at least April 30.

“Casinos, horse racing, cockfighting and operation of cockpits, lottery and betting shops, and other gaming establishments except for the draws conducted by the Philippine Charity Sweepstakes Office” must remain closed, a statement from the Philippines Inter-Agency Task Force on Emerging Infectious Diseases declared.