The Macau government is issuing its annual revenue sharing payments to citizens and part-time residents early in an effort to alleviate financial impacts caused by COVID-19. 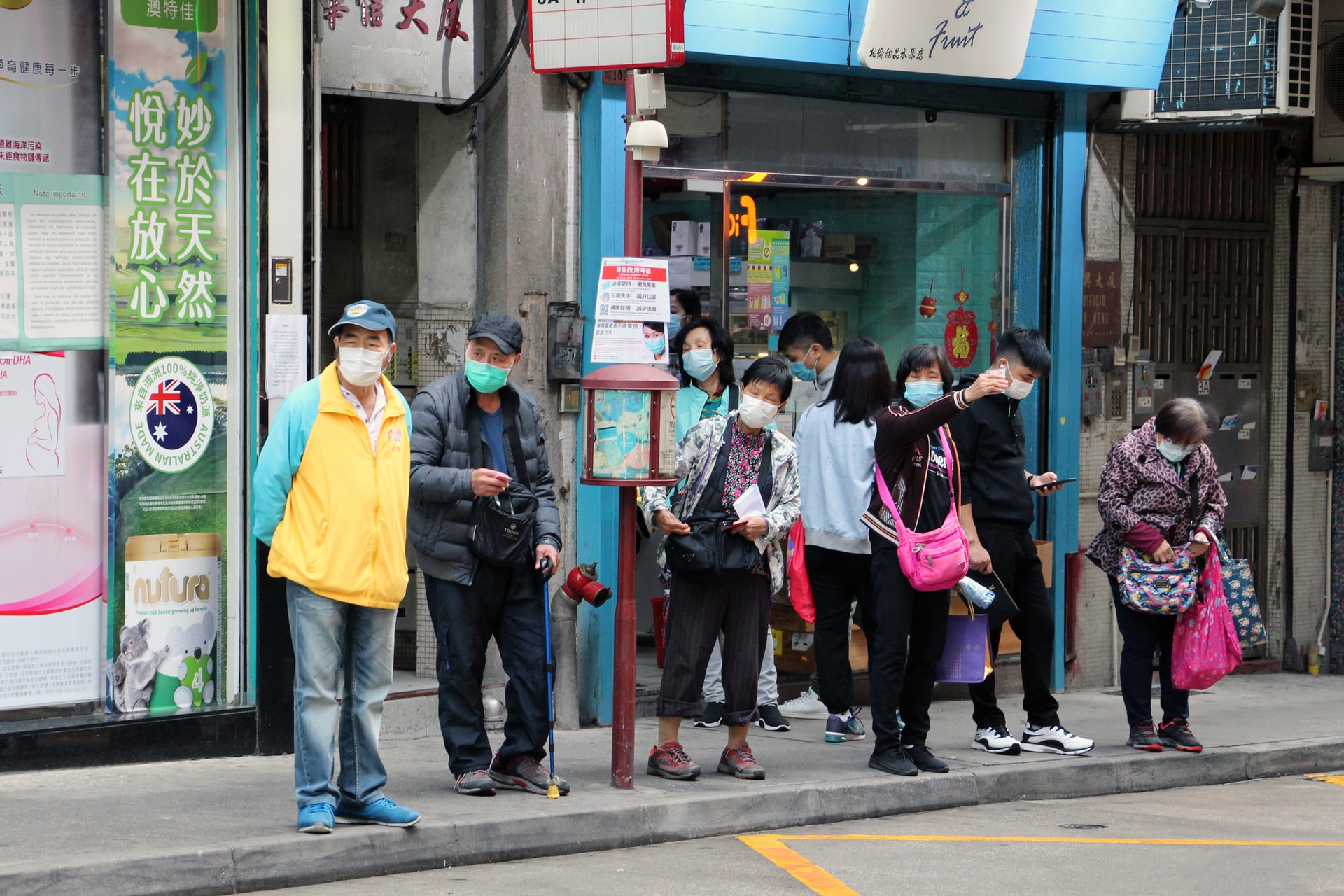 People in Macau wait at a bus stop last year. Area residents will not have to wait much longer to receive their annual Wealth Partaking payments from the regional government. (Image: Macau Photo Agency)

Beginning May 11, checks will be mailed to the general population based on age. Those born prior to 1971 will first receive their payments. Checks will be cut for people born between 1972 to 1991 on May 18. Each week thereafter, another age segment of residents will be issued payments.

Launched in 2008, the Wealth Partaking Scheme (WPS) shares “The achievements of economic development with residents.” The plan is designed to “lessen the life pressure brought about by inflation, as well as to enhance regional economic benefits resulting from the sustainable development of the gaming industry.”

Macau is one of the wealthiest places on the planet. Because of its gaming industry, the world’s richest casino market, the International Monetary Fund (IMF) in 2018 predicted that by today, Macau would surpass Qatar as having the highest per-capita gross domestic product (GDP) on earth.

GDP is the total value of goods produced and services provided by a country in a single year. COVID-19 altered those predictions, as the IMF ranked Macau No. 12 in the world for 2021 GDP.

Gaming accounts for roughly 90 percent of Macau’s tax revenue. But in 2020, such governmental income crashed from $14 billion in 2019 to $3.72 billion. Despite the 73 percent tax receipt plunge, Macau says not only will the Wealth Partaking Scheme still be initiated, but it will be expedited.

Existing basic beneficial measures for the public will be continuously implemented,” a government statement explained.

In March, all residents received a voucher valued at MOP600 (US$75). The credits can be used at any business located on the peninsula. Those who utilize the coupon within 75 days of receipt qualify for another $75 electronic vouchers. The program can be used up to five times, or a total of $375 per person in coupons.

Lei Wai Nong, the secretary for economy in finance in Macau, said the voucher program is tailored to build a recovery effort supported by locals patronizing small businesses throughout the region.

Some 427,120 travelers ventured into Macau in February, the latest reported month. While that’s up 173 percent on February 2020, it’s far below the more than 3.5 million visitors who arrived in the enclave in February of 2019.