Ocean Casino Resort fared better than the eight other casinos in Atlantic City during the pandemic-stricken 2020 year. 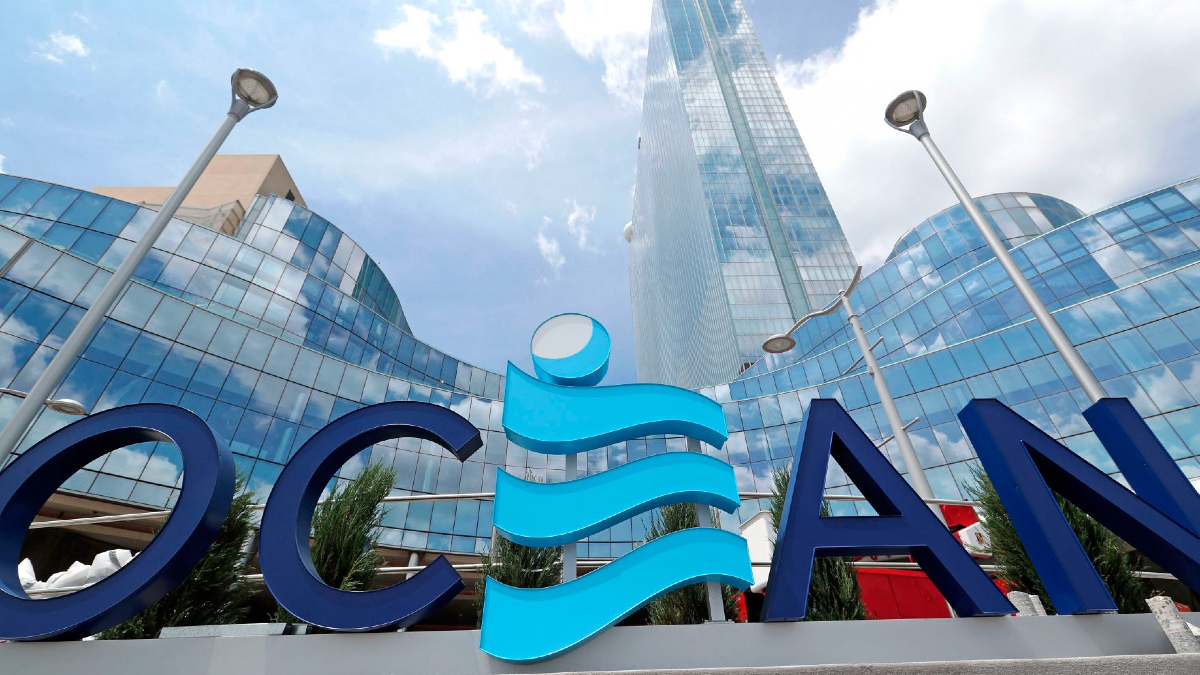 Ocean Casino Resort is seen from the Atlantic City Boardwalk. The property led the way last year in terms of operating profits among the town’s nine casinos. (Image: Twitter)

Financial statistics released by the New Jersey Division of Gaming Enforcement (DGE) reveal that Ocean managed to turn in a nearly $21.9 million gross operating profit for 2020. That’s up $6.7 million on 2019 for the Boardwalk casino’s bottom line.

Gross operating profit reflects earnings before interest, taxes, depreciation, amortization, and other miscellaneous items on a casino’s income statement. It is a widely-accepted measure of profitability in the Atlantic City gaming industry.

Thanks to our team’s hard work and determination in the months before and after our temporary closure due to the global pandemic, Ocean had a successful year. As restrictions ease and we reopen additional areas of our business, I’m optimistic we’ll continue to see gaming growth throughout 2021,” she concluded.

Ocean announced earlier this month that Ilitch Holdings, the parent organization of the Little Caesars pizza chain, which also owns the MotorCity Casino Hotel in Detroit, is acquiring a 50 percent stake in the Atlantic City property.

Despite being forced to close their resort operations from mid-March through early July, Atlantic City’s nine casinos managed to largely stay profitable, albeit in much smaller margins than in 2019.

Seven of the nine brick-and-mortar casinos were in the black in 2020. Only Resorts and Bally’s were in the red. Twin River Worldwide Holdings — now rebranded as the Bally’s Corporation — completed its acquisition of the resort from Caesars Entertainment and VICI Properties last November.

Combined, the nine Atlantic City casinos, along with their internet gaming entities, reported a gross operating profit of $117.5 million. While that’s an 80.2 percent year-over-year decline, considering the COVID-19 circumstances, many will consider it a win.

Though there has been a so-called “fourth wave” of new COVID-19 cases spreading in the US and around the world, the ongoing rollout of vaccines has many gaming analysts and executives filled with optimism for the months ahead. James Plousis, chair of the New Jersey Casino Control Commission, says Atlantic City casinos have already proven to visitors that they can feel safe coming to the oceanfront gaming town.

Through responsible management, the casinos proved that in-person gaming could happen safely,” Plousis said. “As tourists return to the shore, they can have every confidence Atlantic City is safe for the summer.”

Earning visitor trust is key in returning travelers to Atlantic City. The DGE reports that the 15,105 casino hotel rooms were occupied at a rate of just 61.7 percent in 2020. The occupancy rate in the final three months was 46.3 percent, as cold temps and ongoing restrictions kept many at home.