US-sanctioned casino tycoon Zhao Wei is planning to expand his business interests in Laos, and one site earmarked for development in Southeast Asian nation is next door to a UNESCO World Heritage Site. 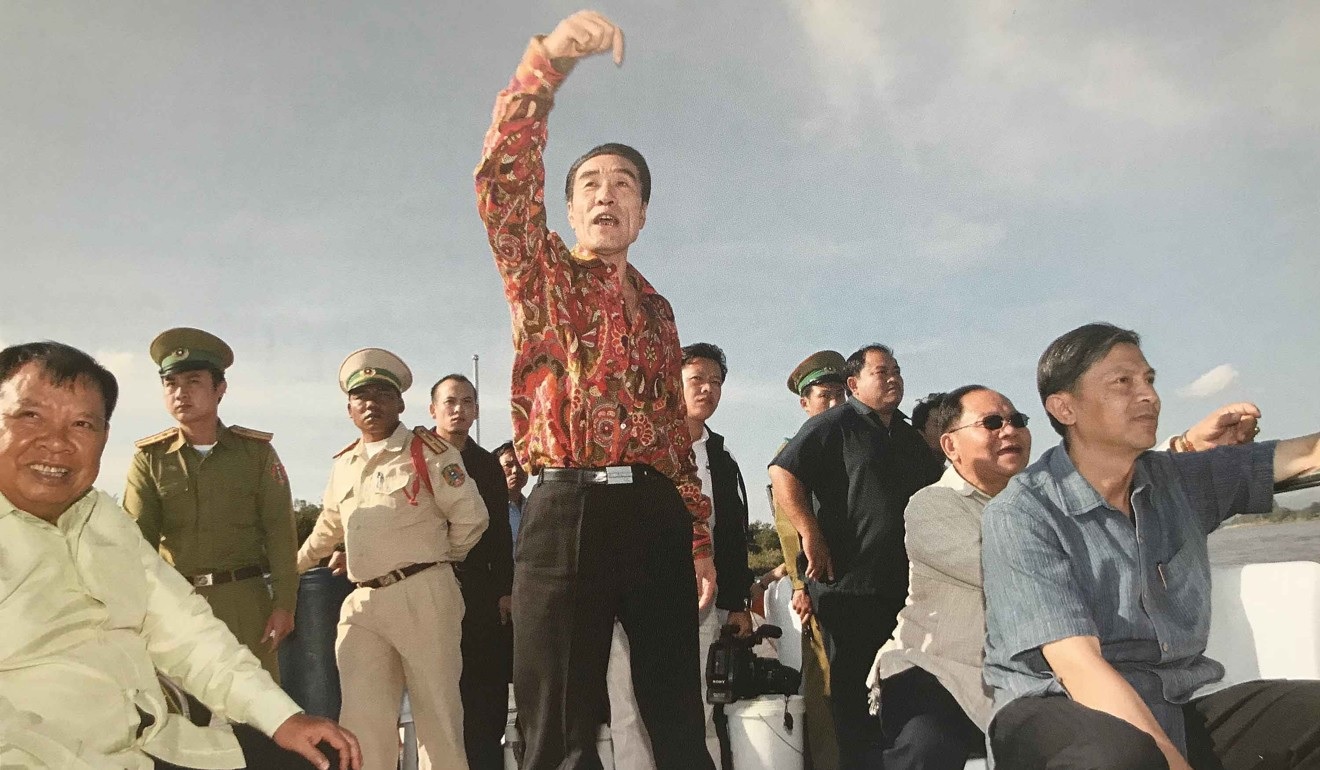 Chinese citizen Zhao’s business empire was once described by the US Treasury Department as a “horrendous” transnational criminal organization, accusations he has denied.

According to Radio Free Asia (RFA), Zhao’s company recently inspected at a plot of land in Xiangkhouang province in central Laos with a view to building a tourist development there, including a hotel and golf course.

The land is near to the Plain of Jars, a massive megalithic landscape containing thousands of prehistoric stone pots.

Local officials told the RFA that Zhao signed an MoU with the Lao government last May, which authorized a feasibility study on the site, but there is no concession agreement yet.

Lao academics expressed concerns to RFA that a nearby casino could have a detrimental impact on the archeologically important landscape.

RFA is the only free press agency that regularly reports inside Laos, a one-party Communist state. And it’s Zhao’s cozy relationship with the country’s corrupt officials that has helped
him to run the Golden Triangle Special Economic Zone (GTSEZ) like his own personal fiefdom.

According to the Treasury Department, his company also facilitates child prosecution and sex slavery and “exploits this region by engaging in drug trafficking, human trafficking, money laundering, bribery, and wildlife trafficking, much of which is facilitated through the Kings Romans Casino located within the GTSEZ.”

The Golden Triangle refers to the area where Laos, Myanmar, and Thailand meet, at the confluence of the Mekong and Ruak rivers.

It has long been one of the world’s largest opium producing regions and more recently the largest producer of methamphetamine.

According to the Treasury, Zhao also facilitates “the storage and distribution of heroin, methamphetamine and other narcotics for illicit networks, including the United Wa State Army” – the largest of many militia groups based in the area, mainly across the border in Myanmar.

The US Government imposed sanctions on Zhao in 2018. This prohibits American citizens from doing business with him, while any assets he might have held in the US would have been frozen. But it hasn’t dented his expansion plans.

As well as examining the Plain of Jars site, Zhao recently met with the governor of Saravan province in southern Laos to discuss the possibility of developing an airport and “investing in several agricultural and tourism development projects,” RFA reported.

CNN reported in December that Zhao was in the process building a port, 12 miles upriver from the Kings Romans Casino.