Fox Takes Gloves Off, Could Yank FanDuel from Air in Flutter Legal Dispute

Fox Takes Gloves Off, Could Yank FanDuel from Air in Flutter Legal Dis…

Fox Corp. (NASDAQ:FOXA) isn’t holding back in its legal spat with Flutter Entertainment (OTC:PDYPY) as the media company is rumored to be threatening to pull the Irish gaming firm’s FanDuel brand from its airwaves. 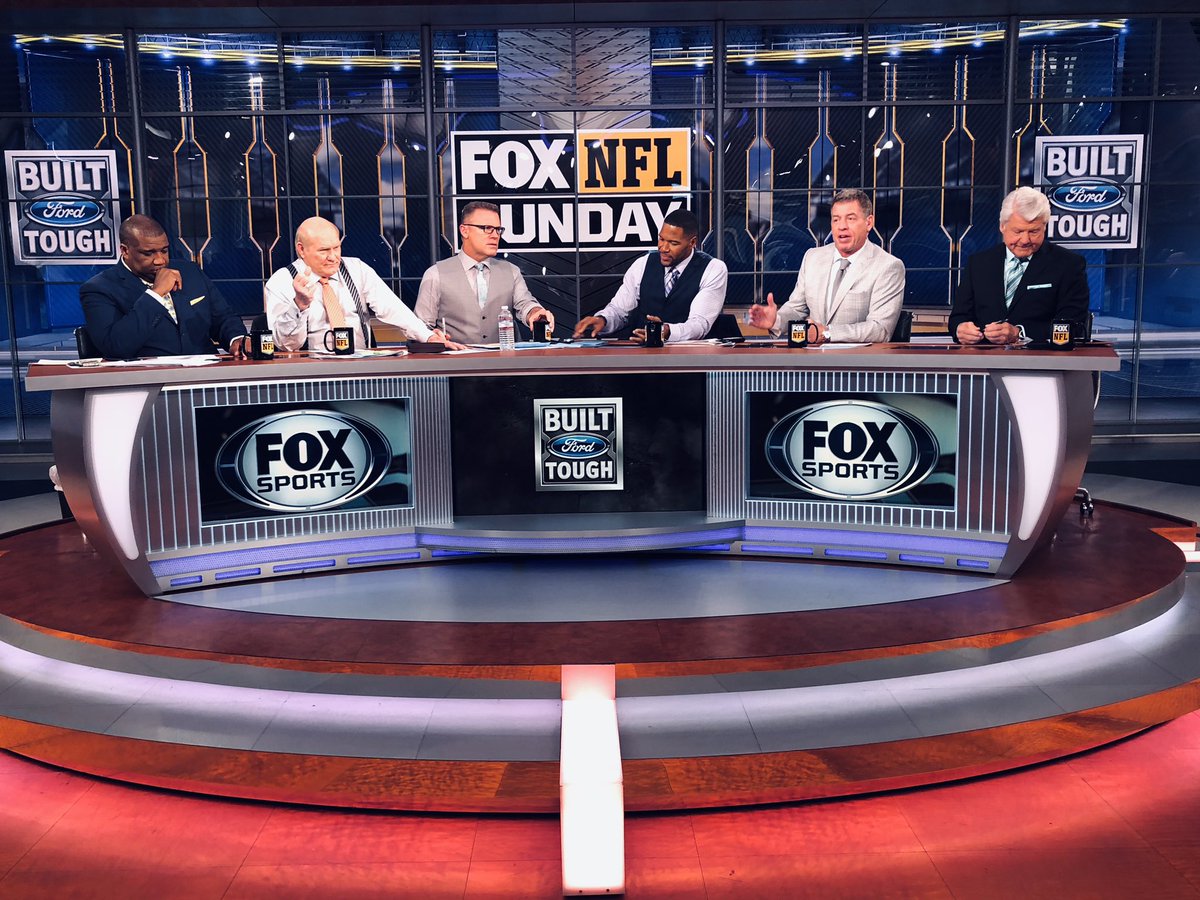 Scenes from FOX NFL Sunday. The broadcaster could pull FanDuel from its air if a dispute with Flutter isn’t settled. (Image: Twitter)

The speculation is tied to a suit the broadcaster filed against Flutter earlier this month in New York’s Judicial Arbitration and Mediation Services (JAMS). That litigation is over differing views of the price Fox should pay to acquire 18.6 percent of FanDuel.

The media giant wants the price the parent company paid — $4.175 billion last December — when it purchased Fastball’s 37.2 percent interest in FanDuel. Flutter wants to charge what believes is fair market value, which would be significantly higher than the Fastball price.

Speculation that kicked up today indicates Fox would like to amicably resolve the dispute, but if push comes to shove, the broadcaster could be compelled to pull FanDuel off its airwaves.

FanDuel is the largest online sportsbook operator in the US, controlling nearly a third of the market and usually ranking first or second in terms of share in the states in which it’s available.

Some of that dominance is attributable to strong brand awareness, which is in part driven by media relationships. To that end, FanDuel being dismissed from Fox air would be punitive to the gaming company because Fox is the second-largest sports broadcast network in the US behind only Disney’s ESPN unit. Translation: If the legal spat between Fox and Flutter intensifies, FanDuel risks losing the promotional power of Fox.

Should the media outfit pursue that course action, the expectation is that it would throw more weight behind the scuffling FOX Bet brand. By way of its acquisition of The Stars Group (TSG), Flutter controls FOX Bet, but the broadcast company has rights to acquire up to half of TSG’s US businesses, which include the sportsbook operator and PokerStars.

Flutter employs a duel operating plan for FanDuel and FOX Bet — a strategy some investors question because they believe latter is the weaker link and results in resources being diverted away from the former. Fox owns 2.5 percent of Flutter shares.

This week, it was reported that Fox in fact has an agreement with Flutter to acquire 18.6 percent of FanDuel at the Fastball price.

Still, the prevailing belief is that the Irish company is pursuing a higher multiple on that percentage — one that reflects the fact that FanDuel is bigger than rival DraftKings (NASDAQ:DKNG). DraftKings has a market capitalization of $24.17 billion. Assuming FanDuel is valued comparably in a separation from Flutter, 18.6 percent is worth $4.49 billion.

Speaking of a potential spin-off, there’s talk Fox’s litigation against Flutter could complicate plans to sell a slice of FanDuel to public investors. There’s also chatter that the media company wants the owner of the Sky Bet, Paddy Power and Betfair to include FOX Bet and PokerStars in that transaction.

The post Fox Takes Gloves Off, Could Yank FanDuel from Air in Flutter Legal Dispute appeared first on Casino.org.