Miss America is headed back to Connecticut. 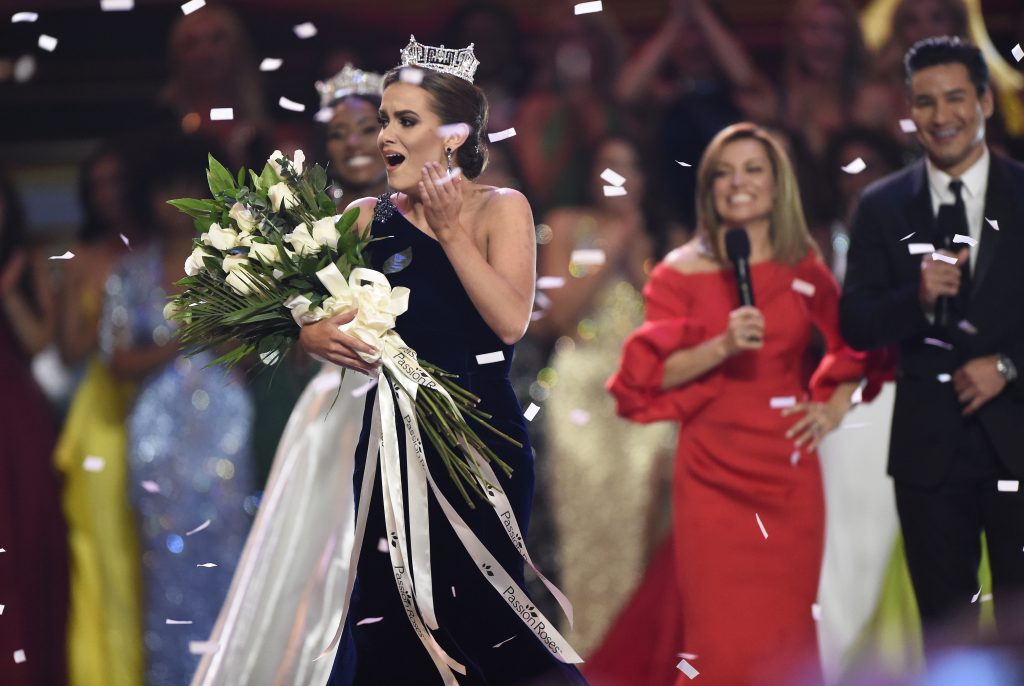 The Mohegan Sun announced Friday it reached a three-year agreement with the Miss America Organization (MOA). The deal means the world-renowned pageant competition and scholarship organization will hold events, including its finals competition, at the Mohegan Sun Arena.

This year’s event is slated to take place in December. The southeastern Connecticut tribal casino also hosted the pageant in 2019.

Miss America will now become one of Mohegan Sun’s largest annual events in terms of size, scope and reach, allowing us to continue to deliver world-class, unique experiences to all those who step through our doors,” said Jeff Hamilton, president and general manager of the Mohegan Sun, in a statement.

The event, like many annual events, was canceled last year due to the COVID-19 pandemic.

This year marks MAO’s 100th anniversary of its first pageant. In the joint statement with the casino resort, the organization said it looks forward to once again serving as a national stage for talented and empowered young women.

“For 100 years Miss America has been an icon, a champion for social causes, and one of the leading providers of scholarships to women in the country,” said Shantel Krebs, MAO’s president and CEO, in the statement. “We are thrilled to have Mohegan Sun join us in this mission.”

Besides the one-night final competition, aired live to a national television audience, the Mohegan Sun will also hold other MAO events. That includes preliminary events for the pageant at the resort’s Earth Expo and Convention Center.

Both parties also hope to hold celebratory events in September to commemorate the 100th anniversary. However, in leading up to that as well as the pageant, MAO and the Mohegan Sun said they “will lean heavily” on advice from both the Mohegan Tribal Health Department and recommendations from state and local health and safety officials.

The decision to hold this year’s event at the Mohegan Sun means that the milestone occasion will not be held where the first pageant took place a century ago, Atlantic City.

Miss America traces its roots to a promotional event that sought to keep tourists in the southern New Jersey resort town past the traditional Labor Day weekend.

The event stayed in Atlantic City for more than 80 years. It moved to Las Vegas in 2005 for an eight-year run before MAO organizers were swayed by state subsidies. From 2013 through 2018, the organization received more than $20 million from the state’s Casino Redevelopment Authority, as well as thousands of free and discounted rooms and suites, according to The Press of Atlantic City.

However, state lawmakers encouraged local officials to re-evaluate how it used the incentives, which led to MAO moving to the Mohegan Sun two years ago.

The post Miss America to Take Place at Connecticut’s Mohegan Sun for Next Three Years appeared first on Casino.org.