Hello from the CoinSaga product team! Over the last weeks we’ve worked on some major improvements to the site that are sure to make your Saga even more fun!

Games now have additional stats displayed while you’re playing them such as their RTP, paylines, volatility and more. For the time being, this is only available for some of the more popular games, however, we plan to add these stats to more and more games in the coming months! It’s important for us that our players are kept informed on each one, so that they can make the best decision on what to spend their precious time playing. 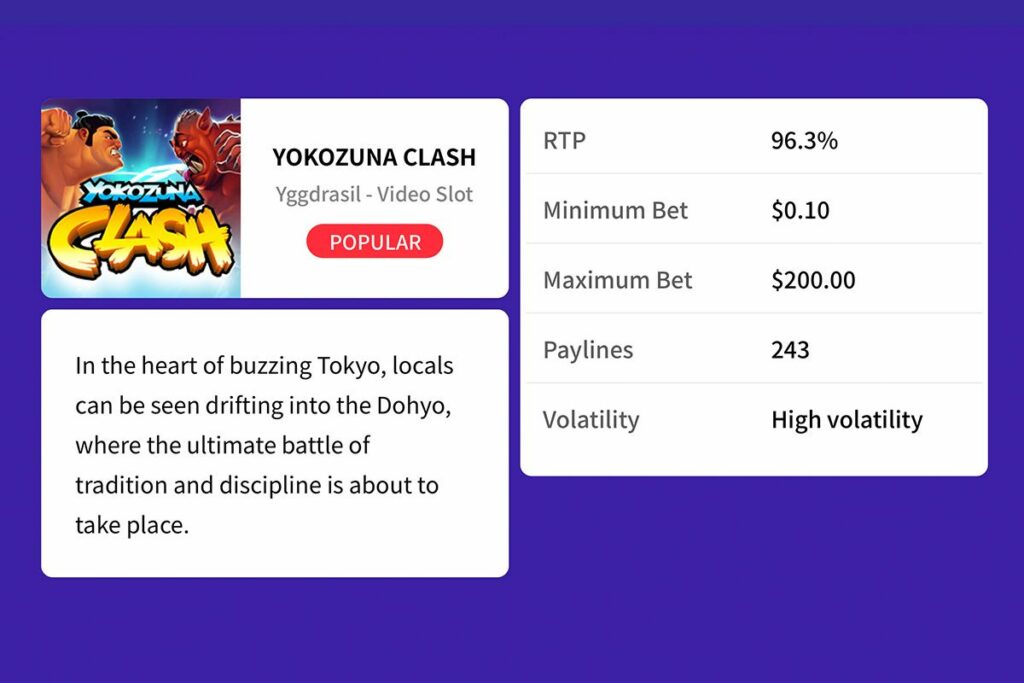 The gameplay experience has received another improvement in the form of the new immersive mode. Simply click on the new “Expand Game” option to make the game much larger and simplify the page, allowing you to better focus on getting those big wins! 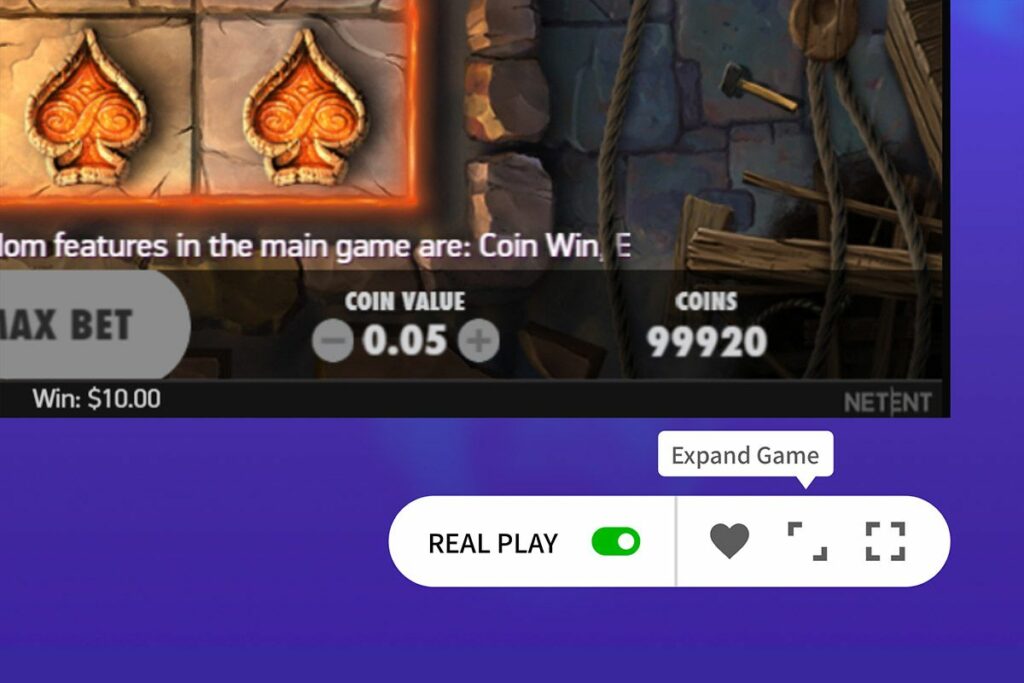 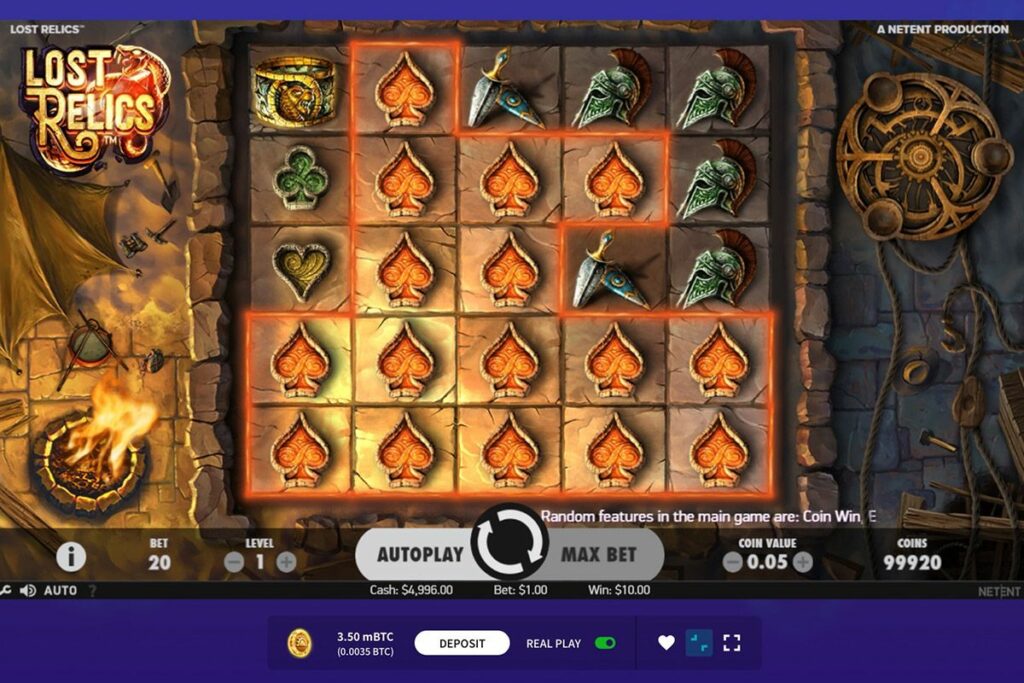 Apart from this update, we’ve also made a number of improvements across the site – which can be seen in our changelog at the bottom of the page – such as, adding significantly more payment methods, support for fiat currencies and four new game providers and their 300+ games. We’ve also quietly made over 100 speed and code optimizations that help make your CoinSaga experience consistent and fun!

That’s all from us for this week. Make sure to head over to coinsaga.com and Start your Saga!