It might be a new year, but for Las Vegas casinos, the same old problems they endured in 2020 remain. 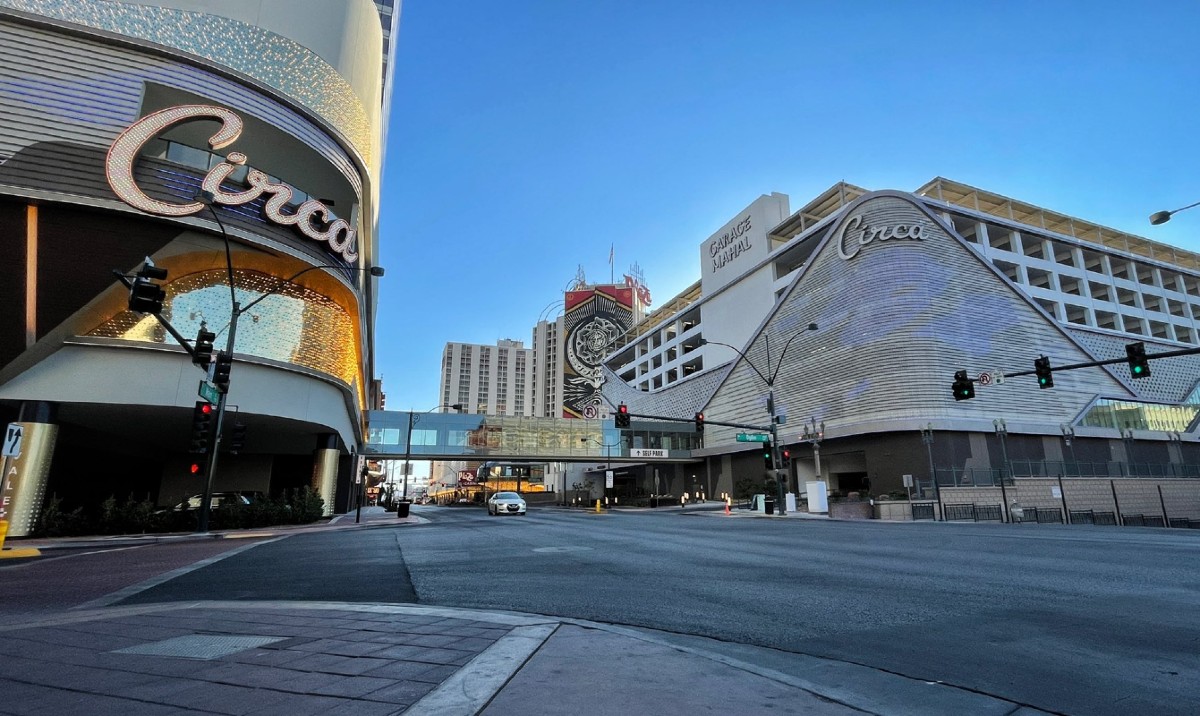 Circa in downtown Las Vegas is seen here last week. Foot traffic continues to be slow in Southern Nevada, and that led to reduced casino win in January 2021. (Image: Lucky’s Las Vegas)

The most critical market in the US casino industry kicked off 2021 in a troublesome fashion. Casinos along the Las Vegas Strip collectively won just $321.5 million. That’s a 43.8 percent drop from January 2020.

The Las Vegas Strip was the biggest metered-market loser in terms of year-over-year percentage gross gaming revenue (GGR) decline. The Nevada Gaming Control Board monitors 24 counties and areas in its monthly revenue report.

Last year was the worst year in decades for Las Vegas Strip casinos. GGR of $3.73 billion was the lowest gaming haul since 1999.

While the distribution of the COVID-19 vaccine has provided a sense of hope for the year ahead, 2021 began with a cold January. Typically one of the busiest months of the convention calendar, the ongoing embargo on large indoor events meant far fewer visitors were in town.

Downtown Las Vegas also labored, though not as bad as the Strip. Downtown casinos won $48.9 million last month, 17 percent less than they did in January 2020.

Not all was bad in January 2021. Northern Nevada and rural markets fared better.

Oddsmakers fared exceedingly well in college and NFL football. Sportsbooks kept $25.6 million of the football wagers during the month.