A majority of registered voters in New York, a new poll finds, support casino expansion in wake of COVID-19. 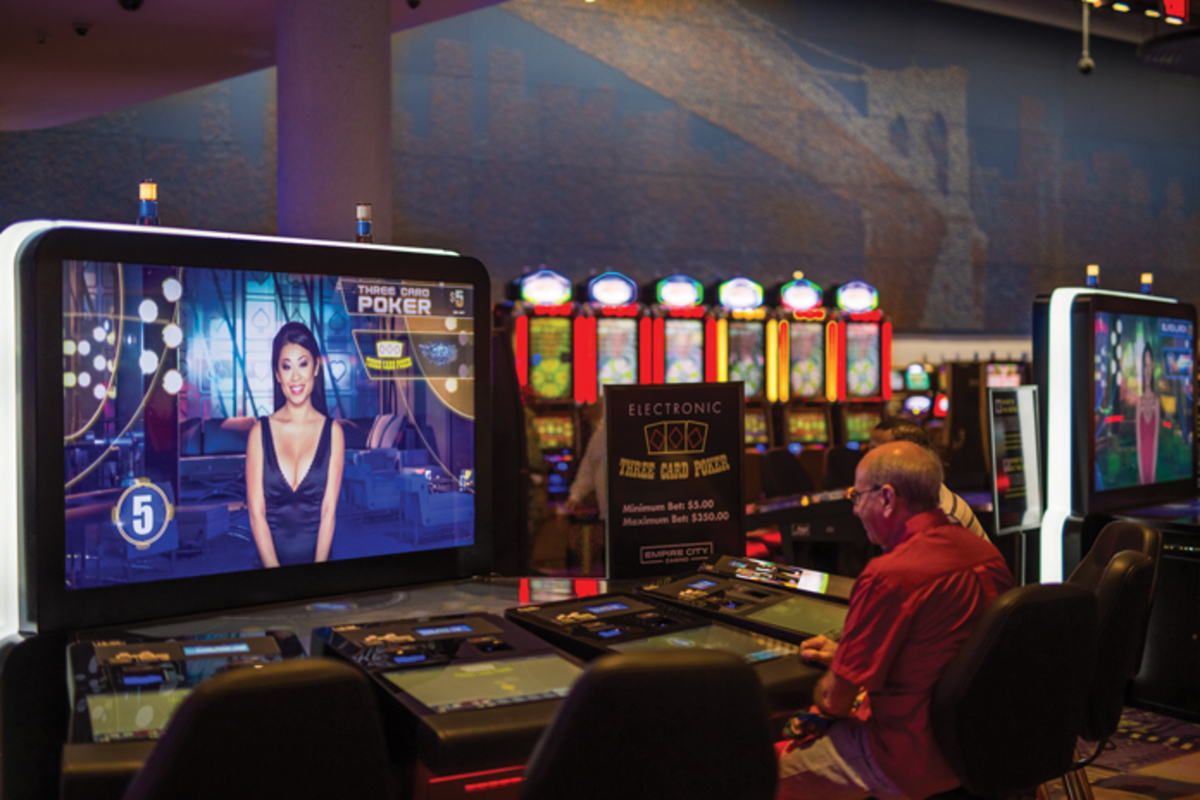 The coronavirus pandemic has only further damaged New York’s budget woes. The state budget deficit is now an estimated $14.5 billion.

Asked whether casino gambling should be used to help bridge the funding gap, 70 percent of respondents said they favor allowing the two racinos in the New York City metro to convert into full-scale casinos. Currently, Resorts World New York City in Queens, and Empire City in Yonkers, can only offer slot machines and electronic table games.

The survey, conducted by New York-based Global Strategy Group on behalf of Resorts World and Empire City, found that 70 percent voters back allowing the two casinos to include live dealer table games.

Resorts World is owned and operated by Genting New York LLC, a subsidiary of the multibillion-dollar conglomerate Genting Malaysia. Empire City was acquired by MGM Resorts from the Rooney family in January of 2019 for $850 million.

The Global Strategy Group survey found that only 16 percent of respondents said they are opposed to bringing table games to Resorts World New York City and Empire City. Fourteen percent were undecided.

However, the poll explains that support for allowing RW NYC and Empire City to expand their gaming operations grew when the potential benefits were explained to those undecided.

Once voters hear about these benefits, undecided voters move in favor of the proposal and support climbs to 83 percent statewide,” the report’s analysis revealed.

Those benefits could be tens of millions of dollars in new licensing fees, plus increased taxes on annual gross gaming revenue. New York has a moratorium in effect until 2023 that prohibits table games from operating in the downstate area.

MGM Resorts and Genting have both floated assurances to deliver the state substantial licensing fees in exchange for table games before 2023. If they’re afforded a downstate duopoly, and a potential integrated casino resort in Manhattan is passed over, those fees would likely only increase.

“The New York City gaming market is a tremendous opportunity to generate hundreds of millions of dollars of incremental tax revenue that could be used to support local schools and revitalize the MTA [Metropolitan Transportation Authority],” the two casino operators said in 2019.

Only the New York State Assembly and Gov. Andrew Cuomo (D) can remove the moratorium. Cuomo has been against further gaming expansion, but that position has eased since the pandemic began.

In two years, the moratorium on downstate full-scale casinos will be lifted. New York’s commercial gaming law, passed in 2013, authorized four upstate commercial casino locations. The moratorium was designed to give those more remote venues adequate time to build their customer bases without downstate competition.

The upstate tourism industry constitutes a critical component of our state’s economic infrastructure and that four upsate casinos will attract non-New York residents and bring downstate New Yorkers to upstate,” the 2013 law explains.

However, come 2023, New York can authorize as many as three full-scale casinos downstate. With Resorts World and Empire City expected to receive two of the permits, one will remain.

Las Vegas Sands CEO Rob Goldstein, the successor of the late billionaire Sheldon Adelson, said last month that the casino giant is “deep in the hunt” for a New York City casino.