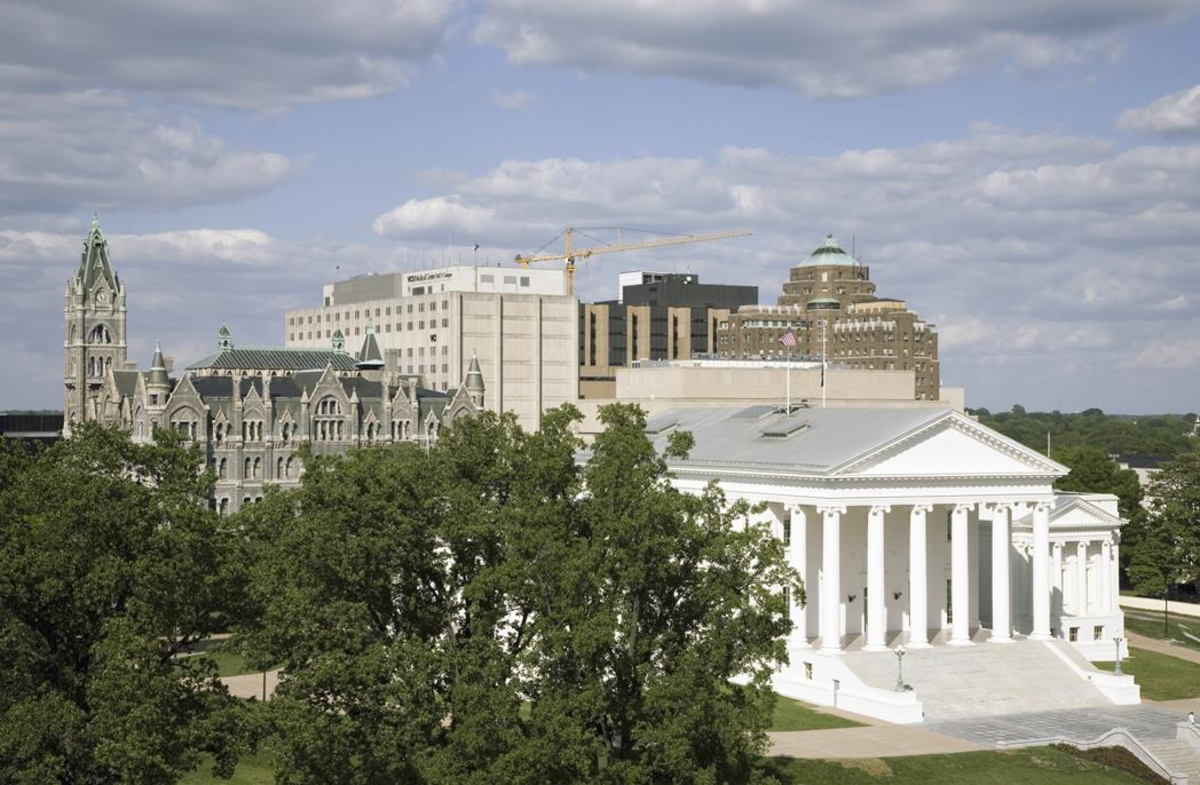 This week, officials in Richmond confirmed the interest of The Cordish Companies and another pitch from a partnership between Urban One and Colonial Downs.

So far, Bally’s is the high bidder. Yesterday, the newly formed corporate creation of the iconic casino brand presented the capital city with a $650 million build. The Bally’s Richmond Casino Resort blueprint calls for a complex spanning more than 1.6 million square feet, with a casino, sportsbook, hotel, pool, dining, retail shopping, and flexible space for entertainment and conferences.

Bally’s Richmond is targeting a 61-acre site located on the western border of Richmond in the Gravel Hill neighborhood. The $650 million total investment includes a one-time, $100 million upfront payment to the City of Richmond.

As a former director and the largest shareholder of Richmond-headquartered Media General, I have a strong interest in the growth, development and success of this great city,” explained Soo Kim, chair of the Bally’s Corporation. “I am grateful for the opportunity to present this project to the City of Richmond, which will not only generate hundreds of millions of dollars in revenue, but, more importantly, thousands of high-paying jobs.”

As for the casino, Bally’s Richmond plans to include approximately 2,500 slot machines, 90 table games, a 30-table poker room, a high-limit gaming area, and VIP lounge.

Last year, Virginia legalized commercial gambling for five economically troubled cities. Voters in each of those towns can decide whether to authorize a gaming resort to help their region’s economy.

Four did so last November — Bristol, Danville, Norfolk, and Portsmouth. Richmond, the fifth qualifying city, opted to wait a year. Next November, Richmond voters will be presented with a specific casino plan and asked if they approve of the project through a ballot referendum.

Richmond has received the largest investment bids. Cordish’s plan is a $600 million undertaking, while the Urban One-Colonial offer comes in at $517 million.

Today, Richmond received yet another proposal. It comes from the Pamunkey Indian Tribe, which has already won the Norfolk casino rights. The tribe, which has no experience operating casinos, is building a $500 million casino there in a partnership with billionaire Jon Yarbrough. Norfolk is thought to have gone with the tribe and Yarbrough on claims that the Pamunkeys have ancestral ties to the area, and therefore could pursue a tribal gaming facility if it was passed over.

The Pamunkey Tribe today presented Richmond with a casino plan that would cost $350 million. The targeted site is along I-95 just south of the Bells Road exit. The resort would feature 2,000 slot machines, 75 table games, a sportsbook, and 300-room hotel.

All four casino bids in Richmond promise the city a positive social impact. Each developer has pledged that its ownership will include minority investors and/or companies.

In Virginia’s 2020 gaming law, one element cities are to consider when selecting a winning bid is “the proposer’s status as a minority-owned business … or the proposer’s commitment to solicit equity investment in the proposed casino gaming establishment.”