A class-action lawsuit has been filed in federal court against fuboTV, with investors in the sports-centric streaming service claiming executives mislead them about the company’s profitability and its ability to compete in the sports betting realm. 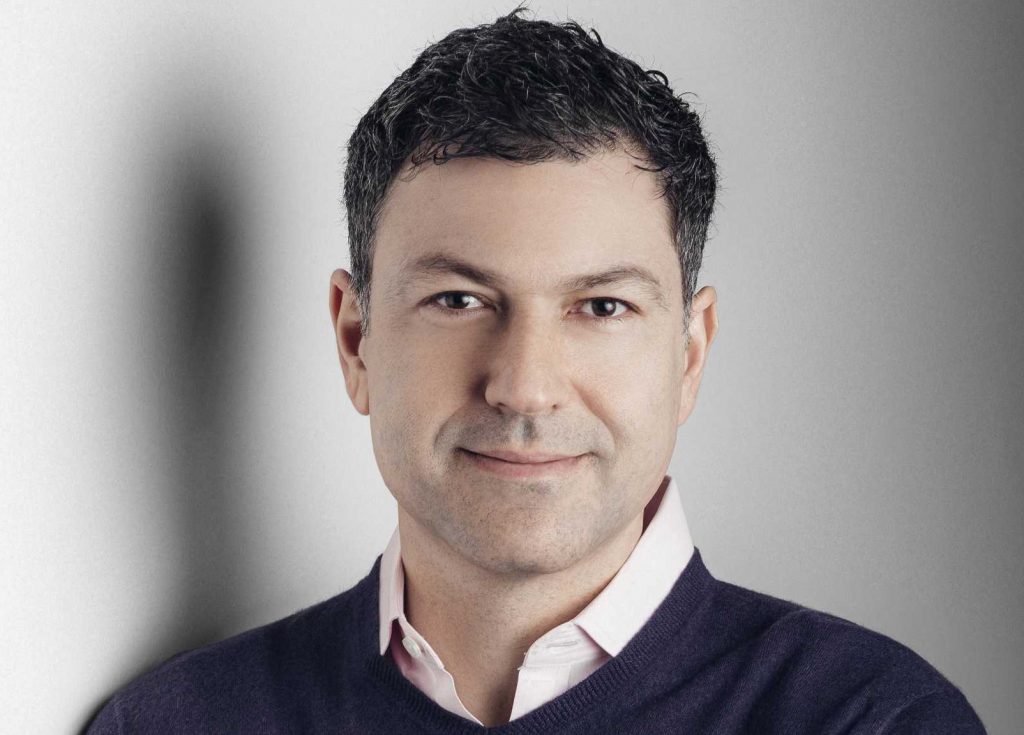 Fubo Co-Founder David Gandler was among the executives named in a class-action lawsuit by investors, who claimed the company gave misleading information about various aspects of the company. (Image: Fubo)

The suit, filed last Wednesday in the US District Court for New York’s Southern District, is for people who purchased the company’s stock between March 23, 2020 and Jan. 4. Investors claim a series of reports released starting on Dec. 23 that unveiled the company’s shortcomings. That led to the stock going from $52.29 on that day to $24.24 on Jan. 4. That represents a drop of 54 percent in value.

The lawsuit not only lists the company, but it also lists members of its executive team as well. That includes Co-Founder and CEO David Gandler, Executive Chairman Edgar Bronfman Jr., and CFO Simone Nardi. Among the damages the plaintiffs seek include reimbursement for the loss of stock value they sustained as well as other damages allowable.

According to a press release from the law firm of Wolf Haldenstein Adler Freeman & Herz LLP, investors have until April 19 to join the suit.