Several Texas professors are unenthusiastic over a recent recommendation from a Las Vegas Sands (LVS) Corp. lobbyist that Dallas is the top city in the state in which to open a gaming property. The analysts can understand why Dallas would be a preferred site, but doubt the legislature will approve casinos any time soon. 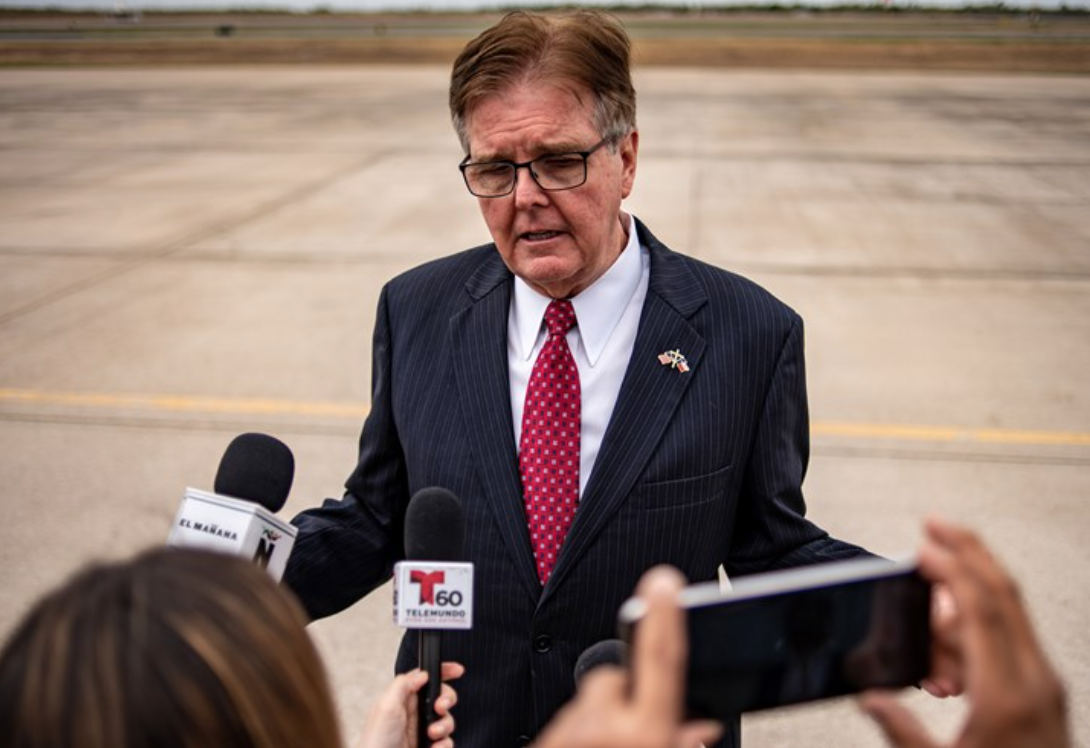 Earlier this month, Andy Abboud, senior vice president of government affairs for LVS, said the Dallas-Fort Worth (DFW) Metroplex would be its top choice to open a casino if commercial gambling was legalized in the state.

“We’ll look at the entire market of Texas, but focus primarily on Dallas because that is where the greatest bleed of money is going, across the Oklahoma border,” Abboud was quoted by the Dallas Morning News.

The professors say the state’s current political climate makes the idea a non-starter for now.

“Abboud is spitting in the wind,” Mark P. Jones, a political science fellow at Rice University’s Baker Institute, told Casino.org when asked for a response.

“[Republican] Lt. Gov. Dan Patrick has been very clear that casino gambling legislation will not see the light of day in 2021,” Jones said. “And, on this issue [Republican] Gov. Greg Abbott is in full agreement with Patrick.”

“The lieutenant governor is the most powerful political player in Texas,” Rottinghaus told Casino.org. “If he’s not in favor, it makes moving legislation nearly impossible.”

Current LVS Lobbying Could Be Aimed at Later Legislative Session

At best, LVS’ lobbying effort, which is carried on by 51 Texas lobbyists, would only prepare for a later attempt to pass casino legislation in 2023, Jones said.

Even then, if Patrick and Abbott remain in office, LVS “would need the Texas economy to be in such bad shape that anti-casino Republicans would acquiesce to pro-casino forces … to fill a deep budgetary chasm caused by the economic crisis,” Jones predicted.

Nor does Texas House Speaker, Dade Phelan, also a Republican, “want to get near” the issue of casino legalization because he wants to avoid “friction with his GOP colleagues,” Jones said.

Jones also points out Phelan’s House district benefits from not having Texas casinos. The district is located on the Texas-Louisiana border, and many of his constituents work at or supply the Louisiana casinos in Lake Charles, Jones said.

Some of these gaming properties could be put out of business if Texas were to legalize casinos, Jones warned. Many of the players in Lake Charles come from Texas, Jones added.

On another front, Jones understands why Abboud wants to focus on Dallas.

The DFW Metroplex and the Houston region are the most lucrative locations in Texas, Jones said.

“And, if … Las Vegas Sands wants to avoid Tilman Fertitta actively working against them, they would be well advised to steer clear of Houston,” Jones warned about Fertitta, a billionaire who owns hotels, casinos, and restaurants.

“If anyone is going to build a luxury casino in the Houston metro area, it is going to be Tilman Fertitta, not the Las Vegas Sands,” Jones said.

By signaling its intention to focus on Dallas, LVS undertook “a smart political move, because it reduces the likelihood of Tilman Fertitta actively opposing the Las Vegas Sands’ efforts, and potentially could help get Tilman in sync with the Sands’ lobbying efforts in Austin,” Jones said.

Brandon Rottinghaus added that DFW “is growing rapidly and is flanked by casinos in Oklahoma and Louisiana. Locals in Dallas wouldn’t likely be too phased by casinos since there are advertisements for casinos all over the Metroplex as it is.”

Also, Clyde W. Barrow, chair of the Department of Political Science at the University of Texas Rio Grande Valley, agreed that “prospects for casino legislation this year are not good. But expanded gambling is typically a decade-long political campaign in most states.

“The Oklahoma casino market has been largely fueled by Texas money and a very large percentage of that money comes from the Dallas-Fort Worth metroplex,” Barrow added. “Consequently, a Dallas area casino would be at the top of anyone’s list when discussing expanded gaming in Texas.”