A woman who allegedly left her young daughter in a restroom at the Wynn Las Vegas in December was arrested recently in California, Metro police said in a tweet. She is awaiting extradition to Nevada. 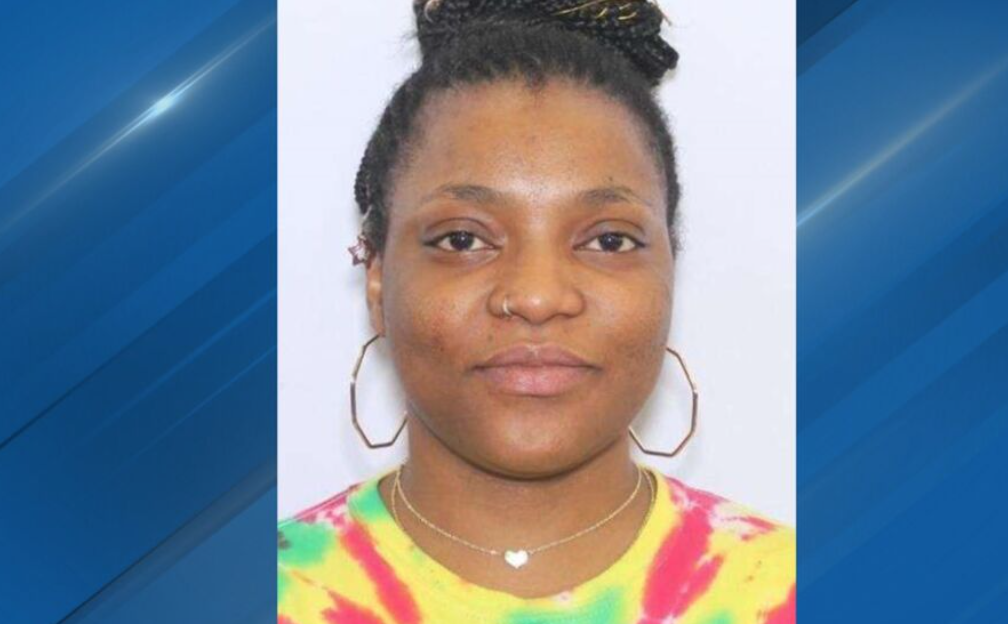 Mariam Olayinka Ramos, 26, shown above. The woman was arrested recently in California for allegedly abandoning her three-year-old daughter in a restroom in a casino on the Strip, police said. (Image: Metro Police)

She was charged with a single count of child abuse or neglect, according to the Las Vegas Sun, citing local court records. A judge approved a warrant for her arrest on Jan. 11, the Sun said.

Ramos likely will be offered a hearing regarding the extradition to Nevada. If she chooses, she can waive the right to the hearing and will be transported to Nevada to face the charge.

Typically, during extradition hearings, authorities present facts to a judge about the alleged crime and evidence from the other state. A defendant often is represented by an attorney.

Rarely, officials from one state block an extradition request from another state.

Las Vegas police claim that on Dec. 29, Ramos allegedly left her three-year-old at the Wynn. At the time of the incident, police said the girl was Ramos’ daughter. It was not immediately known why the girl was abandoned.

Ramos was last seen walking on Las Vegas Boulevard after leaving the Wynn. At the time, she was wearing a blonde wig tied up in a ponytail. She had been in a taxi with a child earlier on Dec. 29, police said. During the ride in the cab, the woman had asked the taxi driver about emergency shelters.

The pair had been at the Fashion Show Mall before heading to the Wynn.

The child was not injured when she was found by casino security officers. Metro police responded to the casino. Authorities placed the girl in Clark County Child Protective Services. Metro officers later visited the girl and took her gifts.