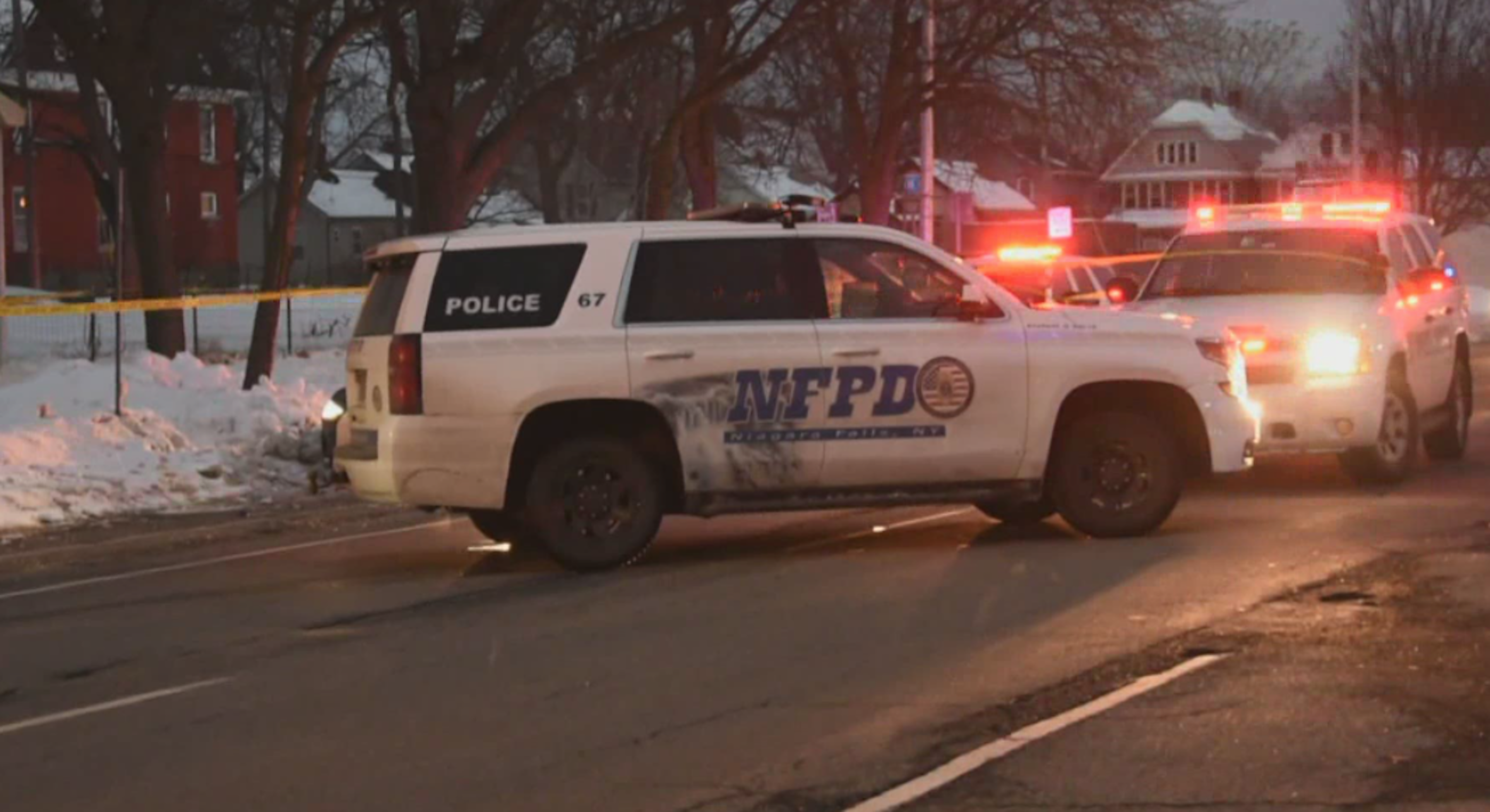 Casey Frank, 44, of Niagara Falls passed away from his wounds, local police told multiple news organizations. Police were notified of the shooting at about 5:45 pm, WGRZ, a local TV station, reported.

Police did not release a motive in the shooting. Nor did they provide details of the events which led up to the fatal wounds. It was also unclear if authorities have a suspect in the case. No arrests were made as of Saturday night, based on initial news reports.

It was unclear, too, if the casino was in any way connected to the incident.

Early Sunday, the investigation into the shooting was continuing, the Buffalo News reported. Police likely are seeking witnesses and searching the crime site for evidence Niagara Falls detectives ask that information on the shooting be phoned into 716-286-4553.

The tribal casino is one of several New York State Class III gaming properties operated by the Seneca Nation. The others are the Seneca Allegany Casino in Salamanca and the Seneca Buffalo Creek Casino in Buffalo.

Last June, the Seneca Niagara Resort & Casino reopened after some three months of shuttering caused by the coronavirus pandemic. Numerous health and safety precautions were put in place.

Across the country, a 33-year-old man was arrested in connection with early February’s fatal shooting at Singing Hills Golf Resort at Sycuan. It is located near a tribal casino in California.

Frank Eldon Billeter of California was charged with first-degree murder in connection with the shooting. The incident took place in a room at the California hotel-resort, according to KSWB, a local TV station.

When authorities arrived at the resort, they found Dylan Michael Brooks, 28, in a hotel room. He was wounded. Brooks was transported to a hospital, but died a short time later.

Both Brooks and Billeter resided in Lakeside, Calif.

Billeter was in custody for unrelated charges when the local sheriff’s office determined he was a suspect in the hotel shooting, according to the San Diego Union-Tribune newspaper.

Singing Hills Golf Resort is located about four miles from Sycuan Casino Resort. Both are in El Cajon.

The casino, as well as the golf resort, are operated by the Sycuan Band of the Kumeyaay Nation.

A year ago, officials at the Seneca Niagara Casino in Niagara Falls applied for arrest warrants against a 45-year-old dealer and a Canadian man, the Buffalo News reported. The 54-year-old Canadian man was allegedly paid $17,000 for losing bets in a scam involving the two men, the report adds.

The scam took place last February at a mini-baccarat table at the casino.

In each instance, the dealer allegedly paid out between $3,200 and $5,600. There were four instances over the two weeks.

It was unclear if the pair were ever arrested and what charges were ever filed.