Some 27 acres on The Strip were acquired in January. The transaction took place instead of foreclosure, according to the Las Vegas Review-Journal. 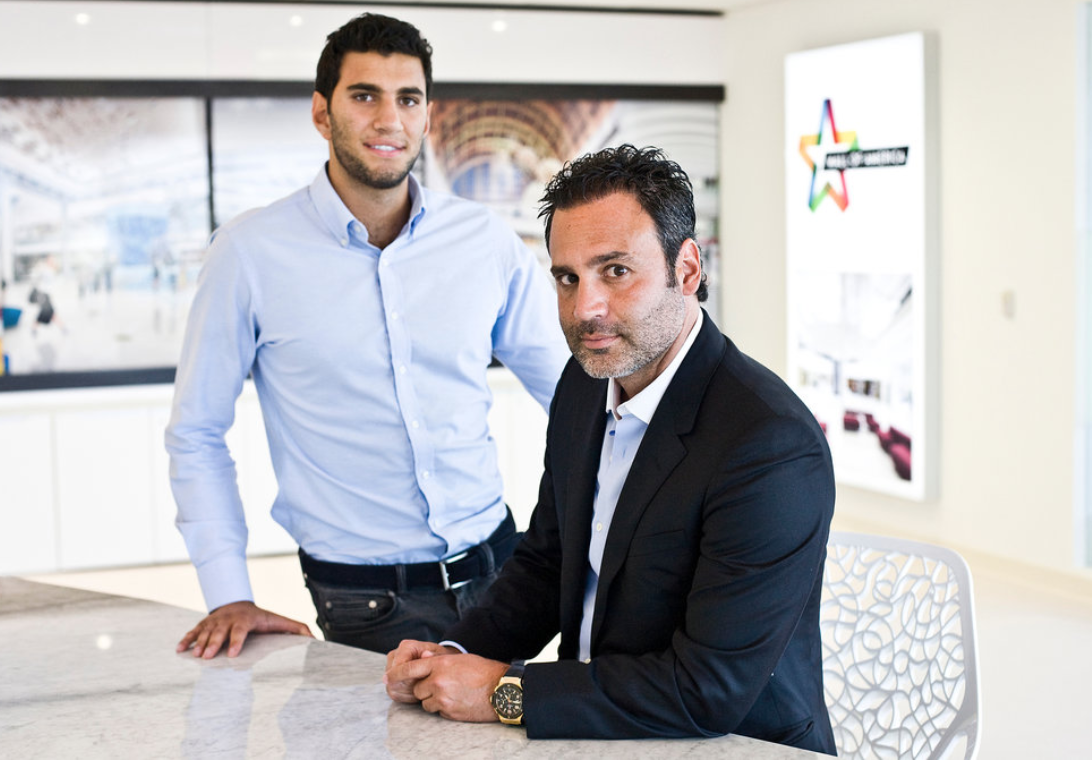 The transfer was accomplished via a “deed in lieu of foreclosure,” the Review-Journal said, citing Clark County property records.

The acreage is located near the now-under-construction Resorts World Las Vegas on the west side of The Strip. Also, nearby is Mandalay Bay, located in the south end of The Strip.

Neither Triple Five nor TPG provided comment on the transaction to the Review-Journal. But the real estate firm reportedly tried to sell some of the property in 2019 for $30 million an acre, the Review-Journal said. In 2014, the asking price from the firm for some of the property was either $8 million or $16 million an acre, based on its location, the Las Vegas Sun further reported.

Triple Five is a Canadian-based real estate conglomerate. Its operations or developments include shopping malls, such as the Mall of America, entertainment venues, and hotels. It also developed the Boca Park Fashion Village in Las Vegas.

Given the location of the 27.2 acres, the property could be the site of commercial or gaming-related businesses. TPG may choose to sell the property to a developer if the financial firm does not want to construct venues on its own, the Review-Journal said.

Standing in the way of any development is the economic downturn associated with the COVID-19 pandemic. The current real estate development climate is not seen as promising as in past years, sources have told Casino.org in recent months.

In November, the Rev. Richard McGowan, a finance professor at Boston College who follows national gambling trends, told Casino.org, “It certainly is a good time to buy assets with an eye on a future recovery.”

Las Vegas Properties on the Market

There are several other recent land sales or possible sales of property near The Strip.

For instance, a 130-acre property south of The Strip was put up for sale for $300 million. The current owner of the property was identified in a news report as Ernie Lee.

It was the planned site of an $800 million extreme sports complex, called the Edge, that was scrapped.

Nevada developer Michael Ochoa acquired 12 vacant acres east of The Strip for $12.5 million from a China-based company. No details on what Ochoa plans to put there, or if he will flip the property in a few years.

In contrast, land located near the 12.1-acre parcel sold in 2019 for $130 million, the Review-Journal said. The purchaser was the Daneshgar family, owners of Southern California real estate firm 3D Investments, the report adds.